Inside Newsy’s Plan to Use Live Video – With a Focus on the Midwest, Not the Coasts

After more than doubling revenue in 2018, the company looks to live video to build its operations

After more than doubling its revenue in 2018, E.W. Scripps’ Newsy is pushing its programming strategy further into live news.

Currently, Newsy reaches more than 40 million cable households and millions of OTT subscribers through partnerships with Roku, Amazon Fire TV, Apple TV, and a growing list of vMVPD services including YouTube TV, Hulu Live, and Pluto TV. The network is also available on connected televisions such as Samsung, VIZIO and LG.

Last year, revenue for the 10-year-old company —  which was sold to Cincinnati-based TV station owner E.W. Scripps in 2014 for $35 million — climbed 140%, to $25 million. Now it’s looking to build on that growth by doubling down in live video. The company has increased its daily live streaming output from six hours a day to 14 since January, when it launched a new live streaming division out of its 23,000-square-foot Chicago office complete with three studios and two control rooms.

The push into live programming is relatively recent and reflects the video-centric preferences of its millennial and Gen-Z target audience. Before the summer of 2017, the company didn’t do any live programming. Instead, its technology infrastructure was built to support its on-demand digital video operations.

“It’s been a learning adventure along the way,” Sabatinelli said. “Live production isn’t necessarily the same as producing digital video. The challenges of having to come in and build the infrastructure to support that kind of connectivity at all times, whether it’s a direct uplink to our hub facilities through our parent company EW Scripps in Indianapolis, or making sure we have the ability to track ads on a live produced show. Anything that you could probably possibly imagine had to be built or rebuilt from scratch.”

But with the investment in studio and technology infrastructure, the company has been able to more than double the number of live programs it’s producing.

Newsy now has seven shows broadcast throughout the week, six of them — “Newsy Now,” “Newsy Report,” “Newsy Headlines,” “The Day Ahead,” “The Briefing” and “Newsy Tonight” —  coming from the Chicago office.

“We can do it in such a way that it’s not people in a space that’s too small for them, trying to run shows back to back on single cameras,” said Sabatinelli, who explained that the hub is more about “ensuring production quality is at the expectation of the consumer and done in such a way that is far more feasible for our employees along the way.”

The new hub also allows Newsy to increase its attention on the news taking place in flyover states that are often neglected by coastal-based news outlets such as NBC or Fox News, Sabatinelli said. “If you look at some of the major news that’s happened here recently, like the flooding in Nebraska, a lot of that stuff just gets passed over by folks who are sitting in the major media hubs, because Nebraska is in the middle of the country and not always top of mind,” he said. “But there are millions of people that are impacted by events on a daily basis. So it gives us access to those kinds of stories and it helps us remain grounded.”

Renting an office in Chicago is also much more affordable than renting a space in L.A., Sabatinelli said. This gives the company an opportunity to invest more in the digital side of its business — like its owned and operated apps.

While the company’s distribution strategy has relied primarily on vMVPD services, it has increased investment in its own apps, where it houses a mix of live and on-demand content. Part of that investment is the hire of its first OTT director of programming Ahmed Al-Kalby in March. Al-Kalby spent the last five years working on OTT products for USA Today and the ad-supported streaming TV service Xumo. Newsy will lean on his experience to help grow its audience and time spent on the platform, which currently stands at 45 minutes.

Also Read: Comcast Is 'Exploring' the Launch of an NBC-Sky News Channel 'Later This Year'

One challenge facing Newsy is the increasing number of traditional outlets, launching their own streaming services and 24/7 digital channels. Currently, ABC News, CNN, CBSN, NBC, and Bloomberg among others, distribute content through many of the same platforms as Newsy.  But for Sabatinelli, this increased competition is another opportunity to be discovered.

“Obviously a lot of the legacy broadcast networks are bringing digital streaming services online and that’s not necessarily a bad thing for the business because it brings more attention to the space and more opportunity for us to attract new eyeballs who hadn’t heard a newsy before.”

Kate Moss Testifies: Johnny Depp ‘Never Kicked Me, Pushed Me, or Threw Me Down Any Stairs’ 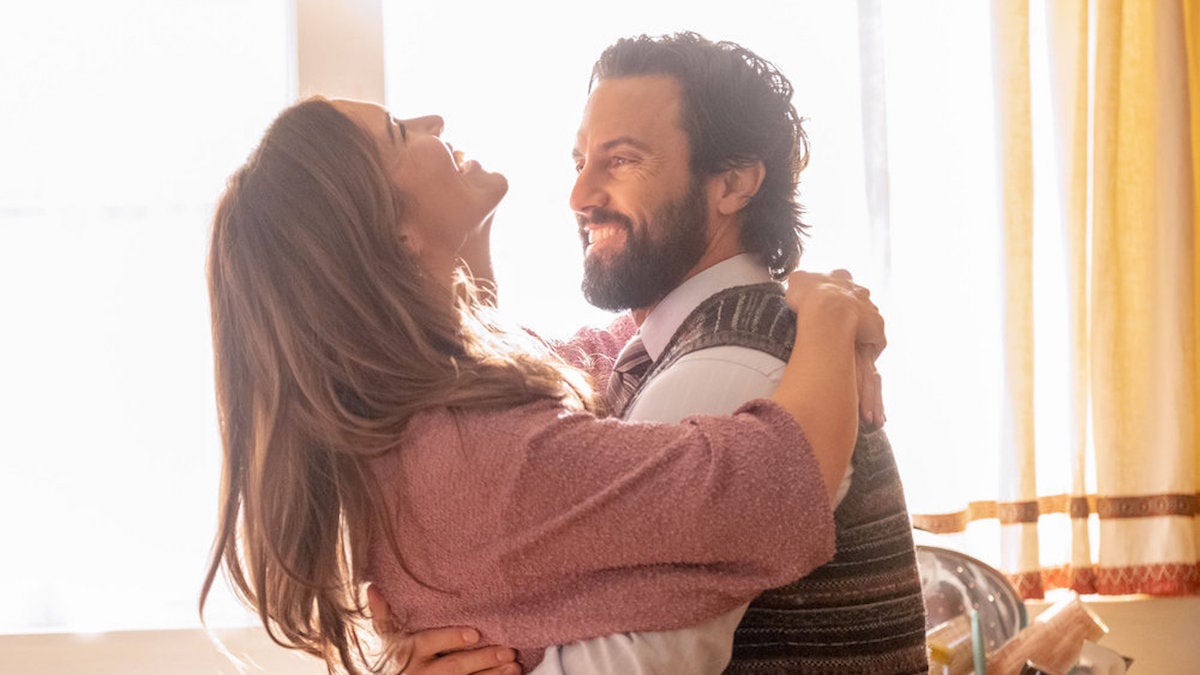 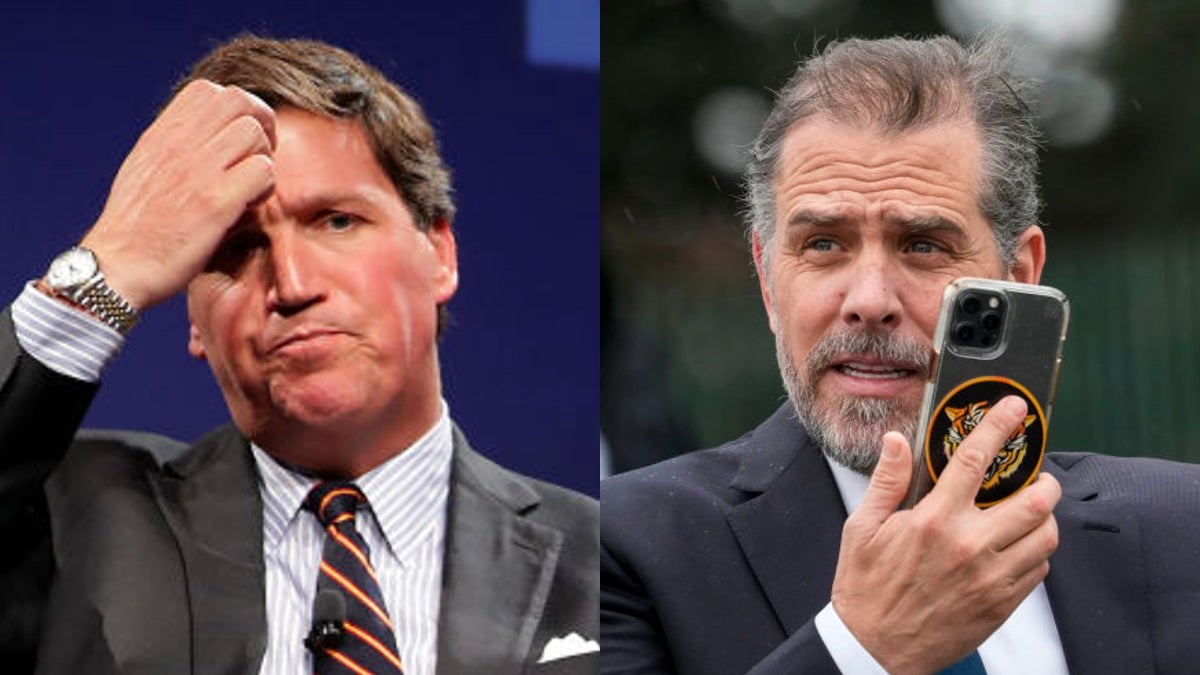