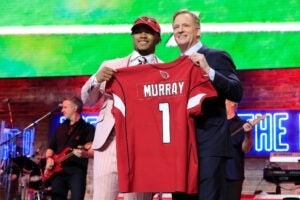 After acquiring Instagram, Facebook executives were willing to “let it flounder” if the app posed too big of a threat to Facebook’s dominance, Frier tells TheWrap

How did Instagram go from a picture-sharing startup — that Facebook was widely mocked for acquiring in 2012 — to an app with immeasurable social influence that boasts more than 1 billion users?

That’s what Bloomberg reporter Sarah Frier set to find out in her new book “No Filter: The Inside Story of Instagram.”

Frier talked to TheWrap this week about her new book. “No Filter” gives readers an unvarnished look at the rise of Instagram, including the often-contentious working relationship between co-founders Kevin Systrom and Mike Krieger and Facebook chief Mark Zuckerberg. Frier not only documents the key moments in Instagram’s history that helped make it one of the most popular apps in the world, but also the behind-the-scenes issues that ultimately led to Systrom and Krieger leaving the company in 2018.

Even from the beginning of the Facebook-Instagram pairing, there were hints at a rocky marriage, Frier shared.

“Zuckerberg promised Instagram independence, and that’s one of the reasons the founders joined. But from the very start, there were little signs it wasn’t going to be like that forever,” Frier told TheWrap. “The first thing that happened when Instagram’s employees started their integration is that Facebook’s famous growth team — the team that hacks our attention and tries to figure out how to get us deeper and deeper into Facebook products — met with Instagram’s team and said, ‘We’d love to help you grow, but first we need to figure out if the popularity of Instagram could cause people to post fewer photos on Facebook. So hold up. Let’s do that study, and if we find out that you’re not a threat, then we’ll help.'”

Frier pointed out this was “kind of crazy,” considering Facebook “just made this huge bet on [Instagram].” Instead, they were willing to “let it flounder” if it posed too big of a threat to Facebook’s dominance.

In “No Filter,” there are plenty of interesting nuggets on important product decisions. At one point, Frier writes about Systrom’s initial reluctance to copy Snapchat’s “Stories” feature — and eventually, the a-ha moment that led to him relenting and launching its own version of Stories. Hint: The Academy Awards were involved.

The book also provides unprecedented insight into how Instagram went from a company with less than 20 employees in 2012 to a company that contributes $20 billion in annual revenue back to Facebook, which acquired the app for $1 billion.

In her interview with TheWrap, Frier talks about  Instagram’s founders, their relationship with Zuckerberg and whether the company would thrive or flounder if the government forced Facebook to break up. 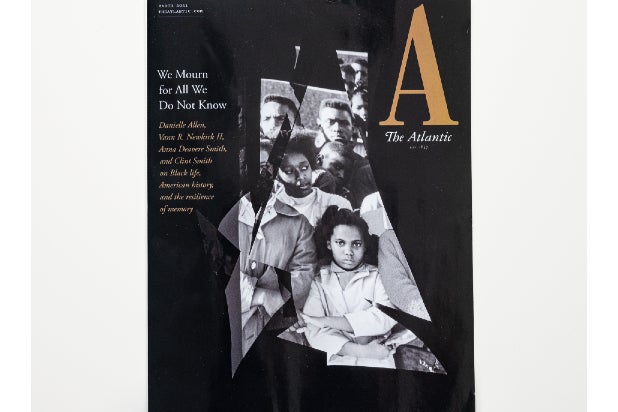