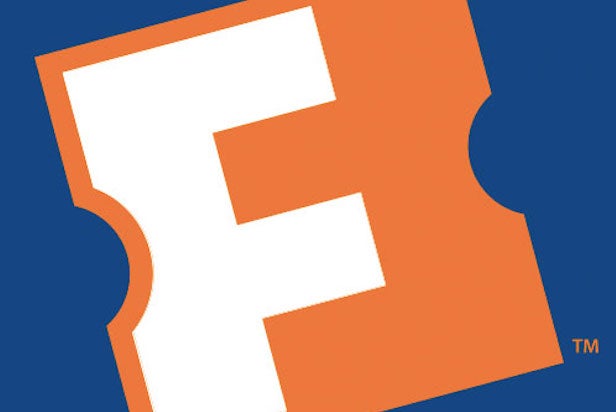 Instagram users will now be able to see movie times and buy tickets without leaving the social media app, Fandango announced on Tuesday.

The service is available via the “Buy Tickets” button on Fandango’s Instagram profile, which the company hopes will give a younger movie-going audience seamless access to its more than 30,000 screens in the U.S.

“As millions of movie fans have gravitated to social media platforms to discover, share and engage with their favorite movie content, Fandango has been essential to that experience, offering ticketing capabilities and access to the most comprehensive network of U.S. theaters,” Fandango President Paul Yanover said in a statement. “We’re very excited to integrate ticketing into our Fandango Instagram, and look forward to working with our studio partners to help transform consumer passion into advance ticket purchases.”

The addition comes on the heels of the huge first two weekends for “Avengers: Infinity War” at the box office. In its opening weekend Fandango made up 33 percent of the film’s U.S. box office revenue.

The new feature launches after Fandango announced last Friday that tickets for one of the year’s most-anticipated films, “Solo: A Star Wars Story” were on sale. The film hits theaters May 25.

Fandango also has a “Shop” button on Instagram where it peddles merchandise and promotional offers. The company said it plans to roll out on movie-specific Instagram destinations in the coming weeks.

Last week, Fandango also announced a new feature allowing customers to buy tickets with their voice using any Google Assistant compatible device, such as a Google Home or Android phones.

“At Fandango, we’ve built ticketing innovations for a wide variety of mobile, social, AI bot and voice-activated platforms, so we can super-serve moviegoers at scale, wherever and whenever they are thinking about and planning a trip to the movies,” Yanover said in a statement last week.