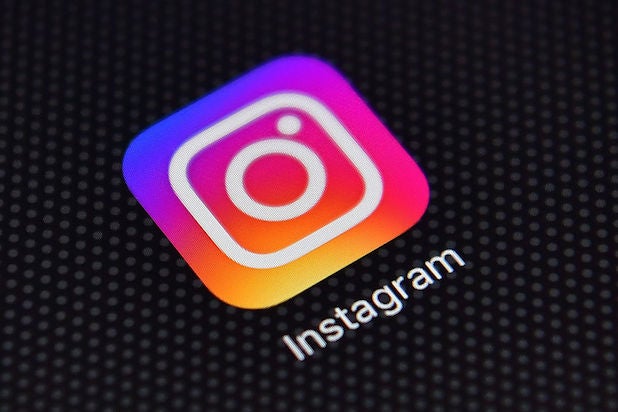 Instagram tried fostering civic engagement by reminding users to vote on Election Day. The only problem? Some people got the wrong date.

On Tuesday, the last day to vote, some Instagram users woke up and saw a notification at the top of their feeds telling them “Tomorrow is Election Day.” Obviously, that wasn’t the case.

The Facebook-owned app said the error was due to a caching issue. While some users continued to see the incorrect notification into the afternoon, Instagram’s Twitter account said the problem was “resolving itself” as users restarted the app.

“While we turned off the ‘Tomorrow is Election Day’ notice last night, it was cached for a small group of people if their app hadn’t been restarted,” Instagram tweeted.

Protocol was the first to spot the error.

The flub comes after Instagram and Facebook have been working to get users to vote in this year’s election. Recently, Facebook said it helped 4.4 million users register to vote across its flagship app, as well as Instagram and Messenger. The company’s moves come after it was criticized by many for its handling of the 2016 U.S. election. For more on that topic, check out TheWrap’s recent interview with Big Technology’s Alex Kantrowitz, who argued Facebook and other tech companies are in a “better spot” today than they were four years ago.