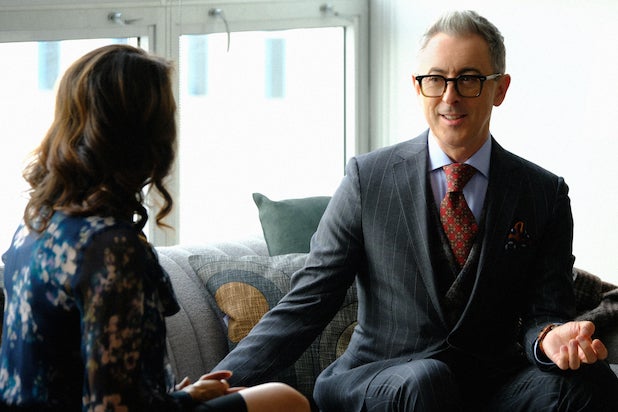 Looks like CBS’ instinct to end “Instinct” after just two seasons was the right call. The Alan Cumming-drama dropped to a 0.4 rating/2 share Sunday among adults 18-49 when its series finale drew 3.4 million total viewers.

As a result of that lackluster performance, CBS settled for third place in the key demographic. The “Big Brother” net was second in total viewers.

Telemundo came in fourth on Sunday as Fox settled for sixth place.

NBC was first in ratings with a 1.2 rating/6 share in the advertiser-coveted 18-49 demographic and in total viewers with an average of 5 million, according to preliminary numbers.

Due to the nature of live sports, these fast-national numbers for NBC, which also include an “AGT” rerun, should be considered subject to significant adjustment. The earlier overnight ratings, which are adjusted for time zones but only measure 56 metered markets, have the Steelers win as the highest-rated preseason game of 2019.

Telemundo was fourth in ratings with a 0.4/2 and in viewers with 1.1 million.