Netflix’s interactive press site has released the first-look images for Season 2 of “Mindhunter,” which will focus on the Atlanta Child Murders. The streamer also revealed a little surprise — famed serial killers Charles Manson and Son of Sam will make appearances in the new season.

The David Fincher series covers the early days of the FBI’s criminal psychology and criminal profiling division, delving into the minds of murderers to see what makes them tick. Fincher will executive produce and direct.

Like the first season, the new installment will look at the moment when conversations about serial killers — like Manson and Son of Sam — entered the public consciousnesses. Like in season one, FBI agents will continue visiting prisons and interviewing serial killers to find out more about why they do what they do, which is presumably the context in which where Manson and Son of Sam will appear.

“In the 70s, post-Manson, post-Son of Sam, post-Zodiac, there really was, I don’t think you can say it was an epidemic, but there was definitely the feeling that the notion of this has gotten away from us,” Fincher said. “There was this transition. I remember it happening with Son of Sam. When I left the Bay Area in the mid-1970s and our parents moved to Oregon, you go 300 miles north and nobody talked about Zodiac. It had been this festering thing that had never been brought to any kind of closure but no one cared about it [outside of the Bay Area]. Then Son of Sam came, and it was Newsweek and Time, the cover.”

Premiering Aug. 16, the focus of season two will be on the Atlanta Child Murders, a series of killings between 1979 and 1981 that targeted African-American children, teenagers and adults. Wayne Williams, who is currently serving a life sentence of the deaths of two Atlanta men in 1981, will play a central role in the season. Police believe he’s responsible for 23 of those murders. He maintains his innocence. You can see a sampling of first-look images below.

The second season will start with the end of the investigation as the FBI is called into Georgia. “[The FBI] are the last guys in, they’re trying to help out something that has its own momentum and politics,” Fincher said on KCRW. “It’s a divided battlefield. They’re coming in to throw this federal umbrella over everything to make everyone feel OK about sharing information.”

Charlize Theron is an executive producer along with Joshua Donen, Cean Chaffin, Beth Kono, and Courtenay Miles. “Assassination of Jesse James” director Andrew Dominik is also listed as a director on the second season, along with Carl Franklin.

The first season focused on the birth of the FBI’s Behavioral Science Unit, which was kept under wraps and limited to a basement in the bureau’s Quantico, Virginia, headquarters.

Check out a sampling of first-look photos below: 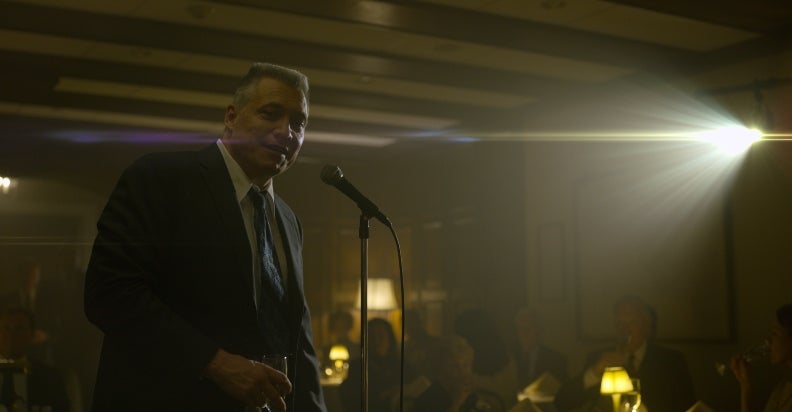 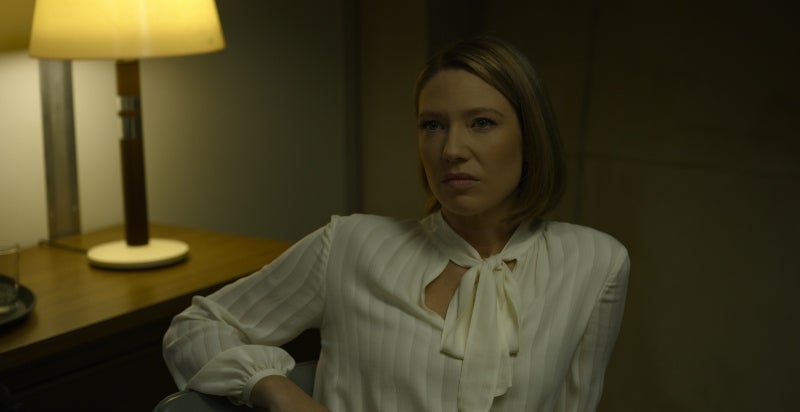