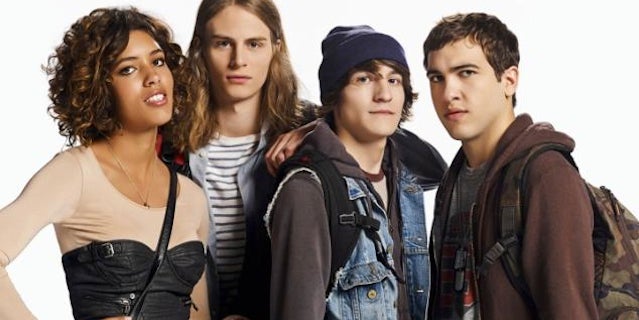 Yet another lawsuit has been filed against a production company in Hollywood as interns continue to rise up and demand compensation for unpaid work.

In a federal wage-and-hour suit filed against Crook Brothers Productions, Jeff and Josh Crook, Larry Schwarz Media Group, as well Larry Schwarz and His Band, plaintiff Kevin Hicks says he worked 10-to-16 hours a day, in excess of 40 hours a week, as an intern on Crook's "Alien Dawn," a series that premiered on Nickelodeon's Nicktoons earlier this year, but has not aired since April.

The suit seeks class and collective action status for all interns who worked for Crook Brothers Productions. Plaintiffs hope the court will grant them double back wages, an injunction prohibiting the violation of the law, as well as attorney’s fees and costs.

This is the sixth intern lawsuit Pianko has filed under his unique practice, Intern Justice, while other practices have filed intern-related lawsuits against companies including Gawker, Warner Music Group Corp./Atlantic Recording Corp., Conde Nast and Hearst. Several similar lawsuits have already yielded results for unpaid help.

In December, a judge awarded more than $207,900 to interns who worked on Charlie Rose's PBS show. Earlier this month, a judge ruled that Eric Glatt and Alexander Footman, who interned on Fox Searchlight's "Black Swan," were entitled to pay for their work under the Fair Labor Standards Act and New York labor law.

“For too long producers and production companies have used unpaid interns to reduce their production costs, which means that young workers like Kevin Hicks are subsidizing these productions through their free labor,” Pianko said in a statement. “This practice is wrong. It denies many young people a fair wage for a fair day’s work, and it needs to end.”