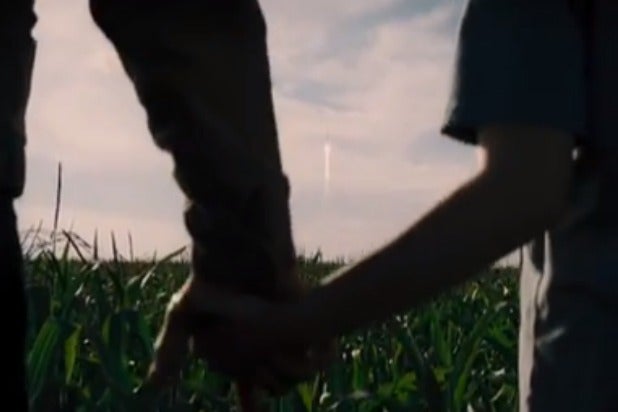 The first teaser trailer for Christopher Nolan’s “Interstellar” finds narrator Matthew McConaughey retracing our decades of space travel — and saying they aren’t over.

With subtle, stirring music behind him, McConaughey recounts our victories over space and time.

“We’ve always defined ourselves by the ability to overcome the impossible,” he begins. We see Dust Bowl farmers, the breaking of the sound barrier, the moon landing, shuttle launches.

The days of exploration may be lost, he says. Or maybe not.

We won’t spoil it for you. Just watch the trailer: