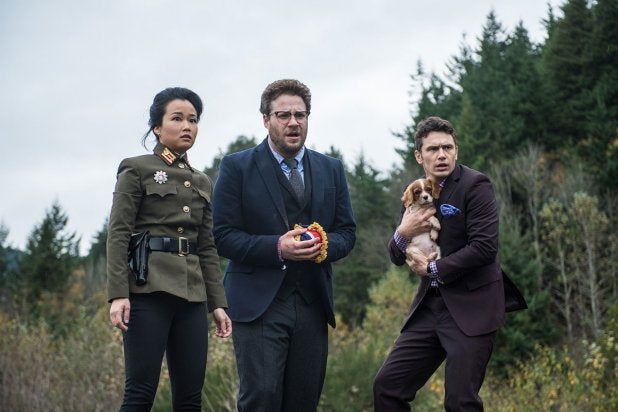 What currently is happening in Hollywood is incredible, utterly engaging and fantastically insane. Personally, I don’t care about Amy and Scott’s emails. If anyone cared what the lot of you have written and said in texts and emails, I’m sure all your off-color and probably poorly worded jokes wouldn’t paint you in the best light. They were personal conversations, and I find it hard to believe that anyone would use that information to make them out to be anything other than flawed human beings like the rest of us. The worst part about the Sony hack is all of the people who work there losing private information that could impact their financial standing and privacy for years to come. Other than that, who really cares what one exec said to the other?

However, let’s step back for a moment, and look at this thing from 10,000 feet, as if this hacking story were a Hollywood movie. A major movie studio is set to release a massive comedy, which could end up taking the holiday box office all the way into the new year, raking in hundreds of millions. The comedy, however, incenses an unstable foreign leader, because the movie mocks the leader and focuses on an assassination plot with him at the center. All fingers would point to that country and that leader as the perpetrators of the attack on the studio. That’s what the filmmakers would want you to think. The Red Herring would be the government being lampooned, in this case, North Korea. See, I am secretly hoping that Rupert Murdoch is behind this whole thing. Wouldn’t that be an amazing plot twist?

It’s easy to have fun at the absurdity of the whole thing, if you’re not too close to it, but real people are being impacted, and this current situation has shone a bright, glaring light on North Korea. For that and that alone, bravo to the filmmakers. Crazy plot twists aside, though, all signs point to the North Koreans perpetrating the Sony hack. What has transpired here is nothing short of corporate terrorism from a foreign government. As if stealing personal information to strong-arm Sony wasn’t criminal enough, the stakes were raised when the hackers threatened violence against American citizens. Am I missing something here? You don’t get to threaten Americans, especially on our own soil. Wouldn’t one single event at a movie theater be an act of war against the U.S.? Are Kim Jong-un’s feelings that fragile that he’d be willing to go to war over an expensive joke? THAT’S CRAZY PANTS! Learn how to take a joke, man.

Now, I’m not scared to go see The Interview in a theater, nor are most of my friends, and we all still believe in freedom of speech. The threat of violence feels hollow, and I choose not to live my life in fear. This whole thing has gone on long enough, and I’m sad to know that the theater chains and Sony have pulled the film. That sends the wrong message, and gives the hacker-terrorists exactly what they want. Perhaps, though, all of this nonsense will lead the world to finally address the real issue and do something about a 21st-century dictator holding an entire nation of malnourished slave citizens hostage, so that one day they too can worry about what movie they are going to see on Christmas. If all else fails, though, perhaps a North Korean will lend you their bootlegged copy of The Interview as provided by their government.

View In Gallery
BIO Ari Sturm
Ari Sturm is a development producer, creative consultant, and segment producer/director in Los Angeles, working in unscripted television, film, and branded content. He has lead creative development teams in-house, and consulted for independent producers and production companies, as the driving force creating new and entertaining stories and formats. Over the years Ari has learned from and worked with industry leaders in film, television, and new media, and continues to seek out opportunities to work with creative visionaries. 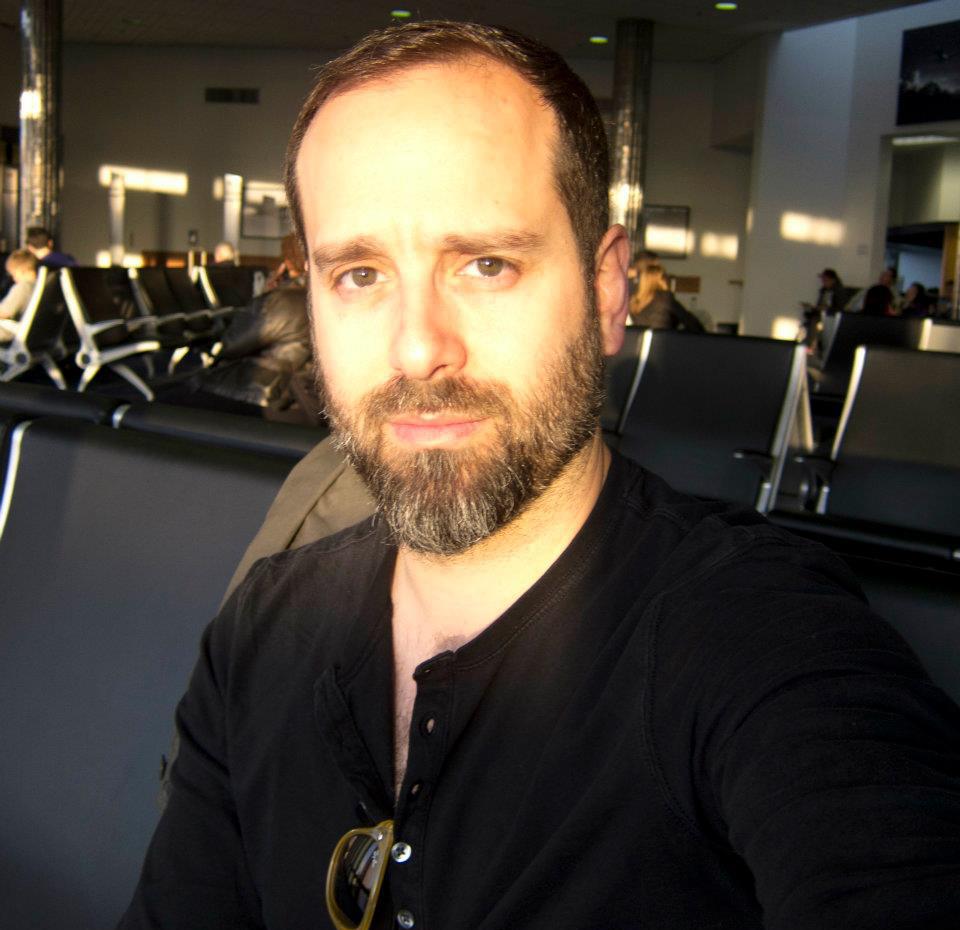 Ari Sturm is a development producer, creative consultant, and segment producer/director in Los Angeles, working in unscripted television, film, and branded content. He has lead creative development teams in-house, and consulted for independent producers and production companies, as the driving force creating new and entertaining stories and formats. Over the years Ari has learned from and worked with industry leaders in film, television, and new media, and continues to seek out opportunities to work with creative visionaries.
x
Looks like you're enjoying reading