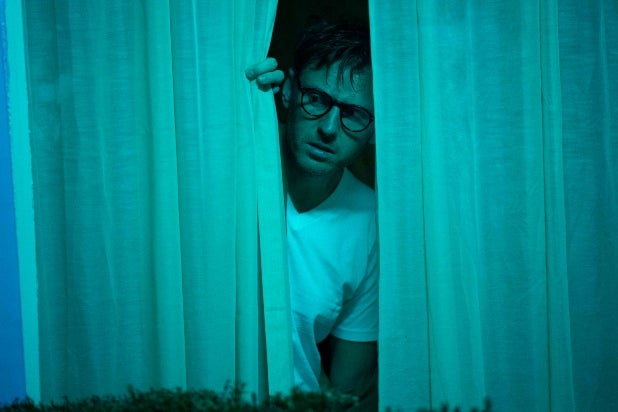 Hulu has renewed its anthology series “Into the Dark” for a second season.

The horror event series, produced by Blumhouse TV, releases one feature-length installment a month, each inspired by a holiday featuring the “Blumhouse signature genre/thriller spin on the story.”

According to Hulu, 12 more episodes have been ordered, which will continue to release on a monthly basis starting in October.

The next episode, “Pure,” is set to release Sept. 6 and is inspired by the holiday “Daughter’s Day.”

Hulu’s description reads: “In this female coming-of-age horror story, several teen girls perform a secret ritual at a purity retreat and, when one of them begins to see a supernatural entity, the terrifying question emerges, what is more dangerous: the demon they’ve unleashed, or the pressure to conform to their fathers’ expectations.”

The last episode, “School Spirit,” aired Aug. 2 and celebrated the first day of school. July’s installment was “Culture Shock,” was released July 4 and focused on Independence Day. Previous episodes include “They Come Knocking,” “All That We Destroy,” “I’m Just F-cking With You,” “Treehouse,” “Down,” “New Year, New You,” “Pooka!,” “Flesh and Blood,” and “The Body.”