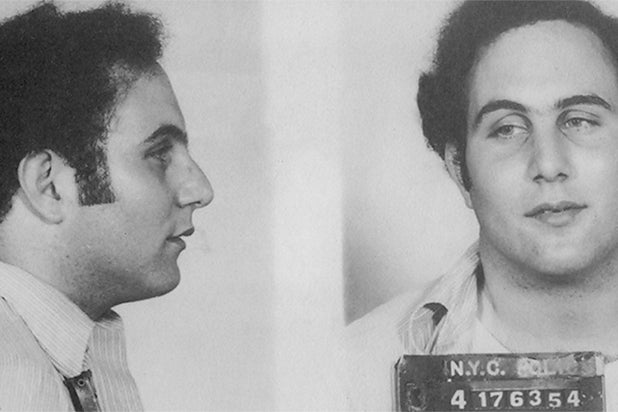 Investigation Discovery will dive deep into the serial killer known as Son of Sam in a new three-part documentary series, the cable network announced Tuesday.

“Son of Sam: The Hunt for a Killer” will air in accordance with the 40th anniversary of the capture of the serial killer David Berkowitz.

The docu-miniseries will track the parallel stories of a serial killer’s unsuspecting victims, while following the dedicated detectives who worked tirelessly to capture the man who left six young people dead, seven wounded, and countless families bereft.

“Forty years have passed since 1977’s ‘Summer of Sam,’ and while New York has changed dramatically, the scars of that horrifying year are still felt profoundly by the people who lived through it,” said Henry Schleiff, Group President of Investigation Discovery, American Heroes Channel and Destination America. “In revisiting what happened during those chilling summer months, especially through the eyes of those who brought the SON OF SAM to justice and those who fell victim to his murderous spree, ID brings the frightening experience of living in ’70s New York to its viewers, today.”

“Son of Sam: The Hunt for a Killer” airs this summer on Investigation Discovery.