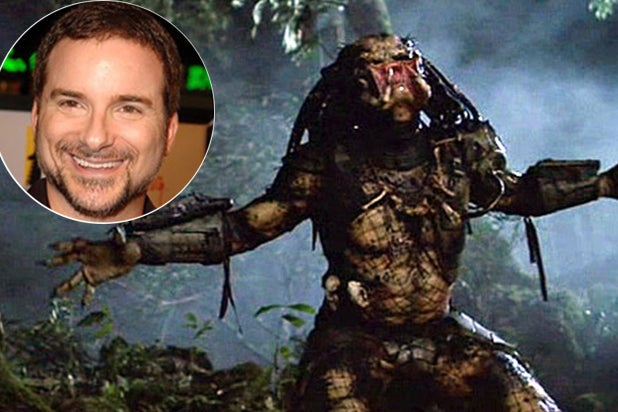 Shane Black is attached to direct a reboot of the classic 80s action movie “Predator” for 20th Century Fox, an individual familiar with the project has told TheWrap.

Black will co-write a treatment for the film with “Monster Squad” director Fred Dekker, who will then write the screenplay himself.

John Davis will produce under his Davis Entertainment banner.

Black is currently focused on casting his noir film “The Nice Guys,” which as TheWrap first reported, has Ryan Gosling and Russell Crowe circling to star.

Black, who’s known for directing such films as “Iron Man 3” and “Kiss Kiss Bang Bang,” has a connection with the “Predator” franchise that goes all the way back to 1987, when appeared in a bit part in the original film. He is repped by WME, Greenlit Management and attorney Alan Hergott.