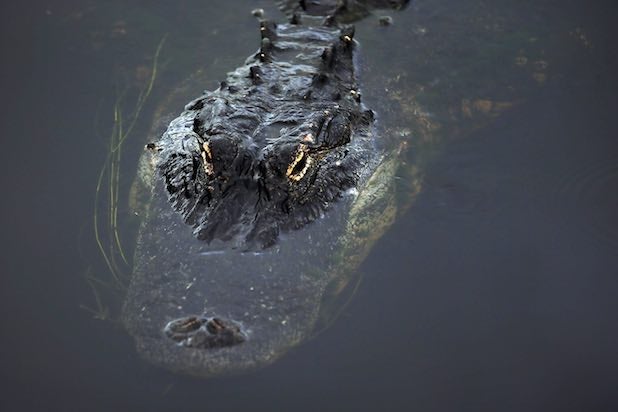 An attorney says Disney could face a “multimillion dollar” lawsuit in the death of a two-year old toddler who was dragged into a lagoon by an alligator at a Disney resort in Florida on Tuesday night.

For now, both Disney and the family of Lane Graves, the boy, are focused on their sorrow and grief. Disney has closed all of its resort beaches since the attack.

“There are no words to convey the profound sorrow we feel for the family and their unimaginable loss,” said Walt Disney World Resort president George Kalogridis in a statement. “We are devastated and heartbroken by this tragic accident and are doing what we can to help them during this difficult time. On behalf of everyone at Disney, we offer them our deepest sympathy.”

If the family should decide to file suit, the key question will be whether Disney took reasonable care to prevent the tragedy from happening.

“There’s going to be a lot of finger pointing and questioning on whether or not enough was done to prevent these kinds of incidents,” Joseph Balice, a civil litigation and insurance attorney with the Brutzkus Gubner law firm, told TheWrap. “If you’re maintaining a property that opens up to a lagoon or a body of water where alligators or other dangerous animals swim, what’s the standard of care for preventing accidents?”

At trial, Balice said, that standard would likely be determined by expert witnesses. “I think the zoos are fairly apropos comparisons to find out,” he said.

While the area of the resort where the incident occurred displayed “No Swimming” signs, Balice noted that there will inevitably be questions about whether they were sufficient.

“Were there signs that say, ‘Warning: Alligators in Lagoon’? Could the lagoon have been roped off or somehow [had] a barrier to prevent people from entering it?” Balice said.

Disney could have an advantage in that alligators are widespread in Florida, which could create some assumption of risk.

“If I was the defense counsel, certainly that would be one of the arguments I would be making,” Balice said.

Still, he said, the fact that the resort is heavily visited by tourists — Graves’ family was visiting from Nebraska — could mitigate that argument.

“You’re dealing with a high volume of people [from] outside of the area who may not appreciate the nuances of that risk,” Balice said.

If there is a lawsuit, it would likely be for wrongful death, Balice said. Graves relatives could possibly have a claim for negligent infliction of emotional distress as the result of “having to live through the episode of watching their son being taken down by this alligator.”

As far as potential damages, Balice cautioned, “Every jurisdiction is different and it sort of depends on the jury you get … but multimillion dollar I would expect at least.”