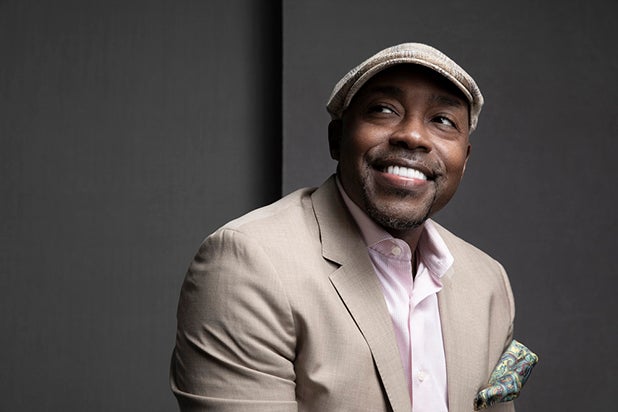 Universal Pictures said on Tuesday that it has officially titled the upcoming Issa Rae and Lakeith Stanfield’s generational love story “The Photograph.”

The film, slated for a Valentine’s Day 2020 release, will be produced by Will Packer along with James Lopez under his company Will Packer Productions.

Universal announced a few changes to its slate of films being produced by the “Girls Trip” producer.

The studio has an upcoming comedy from Packer that’s been titled “Praise This.” Universal moved the release date to Sept. 25, 2020 from Nov. 8 of this year.

And another comedy, which is still untitled has been undated after being previously set for a May 15, 2020 release.

“The Photograph,” a sweeping love story about forgiveness and finding the courage to seek the truth, no matter where it may lead you, is based on an original spec by “Everything, Everything” director Stella Meghie.

Meghie, who will also direct and executive produce “The Photograph,” has worked with Rae in the past, directing the season three “Insecure” episode “Fresh Like.” She is also set to direct Rae in Fox’s “American Princess,” about an American woman who is drawn into a world of wealth and high society when she unexpectedly falls in love during a trip to London.

Stanfield is coming off a busy 2018 in which he starred in the critical hit “Sorry to Bother You” and “The Girl in the Spider’s Web.” He will next star in Netflix’s upcoming romantic comedy “Someone Great” and Lionsgate’s upcoming murder mystery “Knives Out” from director Rian Johnson.