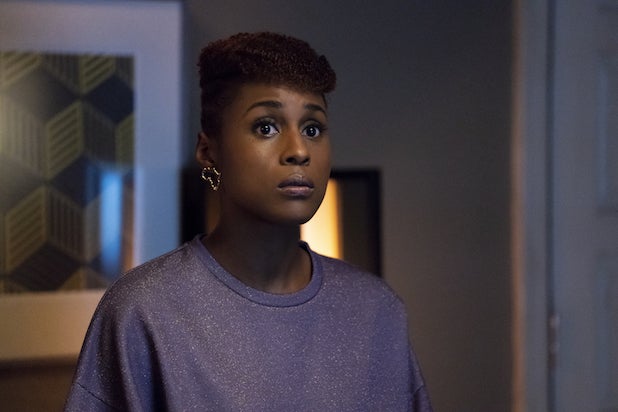 Issa Rae isn’t letting coronavirus stop her from celebrating the fourth season of “Insecure,” as she’s setting up a virtual block party to allow fans of the hit HBO show to enjoy Sunday’s premiere together.

You are officially invited to the @insecurehbo S4 Virtual Block Party on Sunday. Come thru! #InsecureHBO

“Insecure” returns to HBO at 10:00 p.m. ET, 7:00 Pacific, after 18 months off the air. The show’s third season followed Issa as she left her job at We Got Y’All, became a property manager, tried to figure out her personal life, and decided to organize a local music festival in Inglewood. As we pick things up she’s still dealing with some of those personal life issues — specifically whether or not she wants to keep things going with her boyfriend Nathan after he ghosted her in the season 3 finale.

“Insecure” airs Sundays at 10 on HBO.