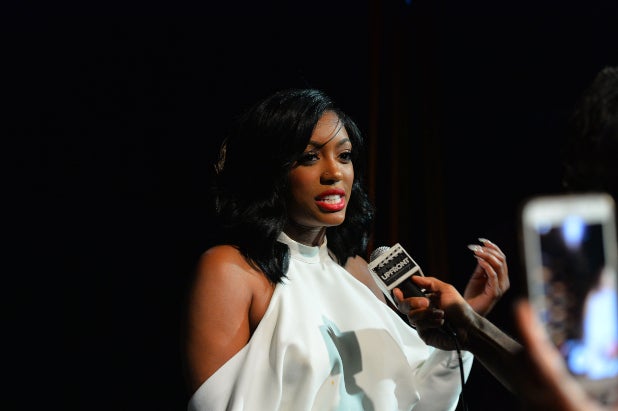 Available at launch on More Sauce is “Imani State of Mind,” a personal wellness show from Dr. Imani Walker, which examines mental illness through the lens of pop culture and current events.

Coming Oct. 5 is “The Salon,” featuring media influencer Lala Milan and “a revolving door of guests” discussing everything from sex to “situationships and getting to the bag.”

Williams will host “Porsha4Real,” a deep dive into  interpersonal relationship and topics including motherhood and love lives, co-hosted by her mother, Diane and sister, Lauren. The show does not currently have a release date but will debut later this fall.

And Rae meanwhile has partnered with Stitcher to provide More Sauce podcasts with music by new and established artists, curated from the library of her audio platform Raedio.

Stitcher’s executive producer of original programming T. Square said in a statement that the goal of the More Sauce network is to create a space for Black-run podcasts to discuss lifestyle topics in an environment where their programming isn’t just “pigeonholed into conversations that are tied to race.”

Square said, “More Sauce aims to create memorable content through the lens of Black experiences to help listeners have a community they can go to, to take a break from daily routines and the harsh realities society is facing today.”