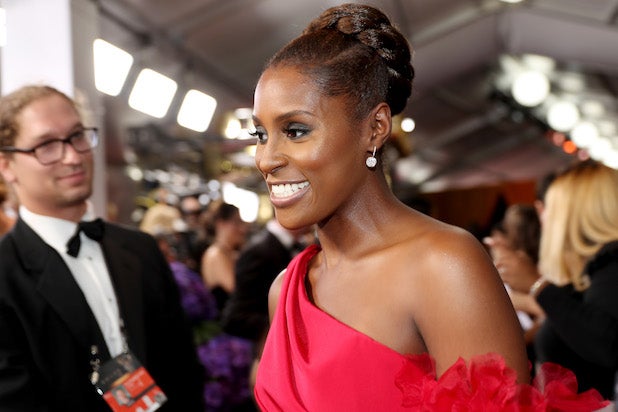 The film is based on an original idea by Rae’s fellow “Insecure” writer-producer Amy Aniobi and writing team Khiyon Hursey and Harrison Richlin, though details of the story are being kept under wraps.

“Love in America” will be the first film project for Rae and Deniese Davis under their ColorCreative banner. The production team has previously worked in TV, partnering with the likes of Anonymous Content, BET and HBO.

Rae has nabbed two Golden Globe nominations in consecutive years for her work on “Insecure,” which she co-created, executive produces and stars in.

Universal’s executive vice president of production Erik Baiers and creative executive Mike Pryce will oversee the project on behalf of the studio.