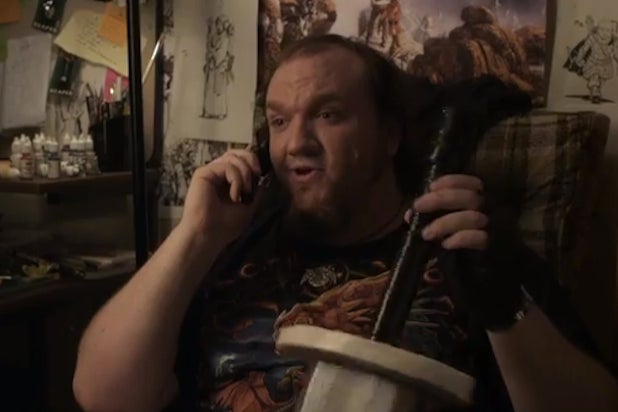 The comedy stars newcomer Sam Eidson as a dungeon master-type who becomes jealous of a newer, and slightly cooler addition to his circle of fantasy role playing board game addicts that regularly meet in his mother’s kitchen.

Andrew Matthews wrote the screenplay, and co-directed with Katie Graham.

Chris Hardwick, the host of AMC’s “Talking Dead” and “Talking Bad,” founded Nerdist in 2010 with just a podcast. It has since grown to a network of podcasts, original video content and news. Nerdist partnered with Tribeca Films to acquire “Zero Charisma,” which will be released in select theaters on Oct. 11, after becoming available on video on demand and iTunes on Oct. 8.