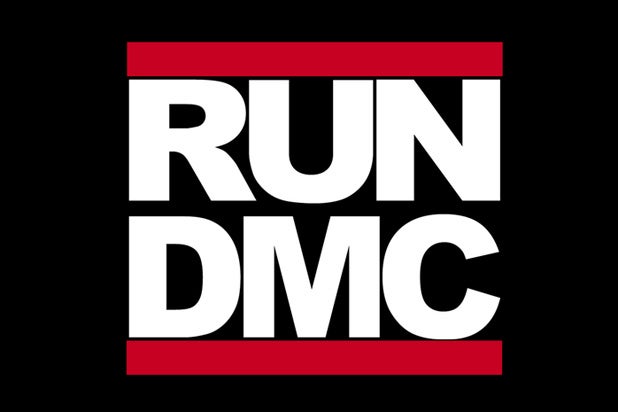 Iconic rap supergroup Run-DMC has filed a $50 million lawsuit against retailers Amazon, Walmart and Jet, as well as a handful of their vendors, claiming they are selling products that trade on Run-DMC’s name without their permission.

The suit, filed in the Southern District of New York, claims the retailers are improperly profiting, infringing and diluting the group’s trademark. Run-DMC’s brand has generated more than $100 million in revenue since its inception in the 1980s, the group claims.

In exhibits attached to the suit, Run-DMC identified several styles of sunglasses with descriptions including the group’s name, although there was no official endorsement from the group. They also included photographs of clothing for sale with modified versions of Run-DMC’s logo, which renders the group’s name in bold white text over a black background, framed by two horizontal red bars.

“The RUN-DMC trademark is distinctive and is one of the most recognizable marks in all of the hip-hop industry,” the complaint says. “RUN-DMC has entered several licensing agreements for use of the trademark RUN-DMC, including a deal with Adidas for One Million Six Hundred Thousand Dollars ($1,600,000.00) to endorse a brand of sneakers. The brand is extremely valuable.”

Amazon and Walmart (which also owns Jet) did not immediately respond to TheWrap’s request for comment.