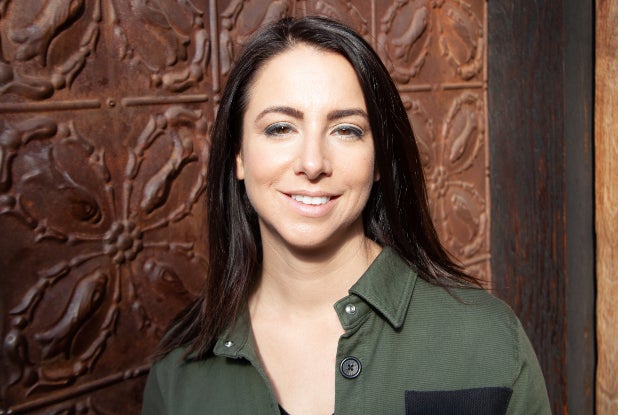 Sweet will work with Bad Robot Games President David Baronoff to expand the studio’s foothold in the gaming space.

“I first met Bad Robot 10 years ago during our collaborations while at Valve and have been huge fans of J.J. and the team since then – as they represent one of the most forward looking creative talents across all mediums,” Sweet said in a statement Wednesday. “As video games become a primary way to explore and experience new worlds and stories, I believe Bad Robot Games is uniquely suited to build something truly special and I am incredibly excited to be a part of the team.”

Sweet is a seasoned gaming executive, and served as senior vice president of content and community relations at game streaming startup (and Twitch rival) Caffeine. Sweet also worked on Facebook’s virtual reality projects under Facebook VR, and worked for roughly a year as head of developer strategy for Oculus. In March 2009, Sweet began working for PC Valve Corp., a gaming company that operates PC gaming marketplace Steam, and stayed in the role of senior product and business development manager at Valve for over six years.

“Anna brings a proven track record and unparalleled expertise to Bad Robot, plus a sensibility and leadership style that will deliver tremendous value to Bad Robot Games,” stated Bad Robot president and chief operating officer Brian Weinstein. “Alongside Dave, we now have two vibrant leaders to help grow the company as we enter our next phase of growth.”

Bad Robot Games was founded in 2018 to build large-scale indie video games on mobile, PC and console. The venture is backed by tech conglomerate Tencent and Warner Bros. Interactive Entertainment.