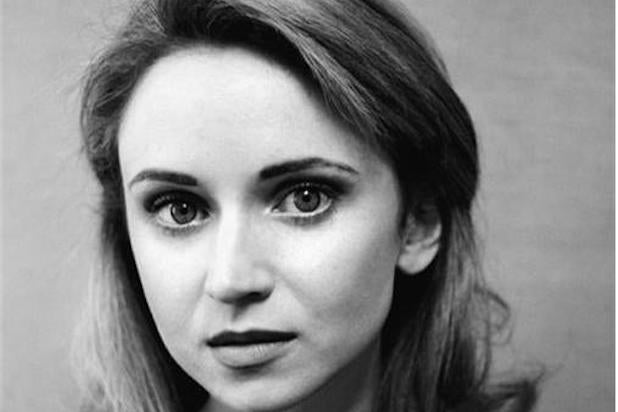 David Yates is directing from a script by Rowling, who expanded her own “Harry Potter” universe.

Oscar winner Eddie Redmayne will play magiczoologist Newt Scamander (Redmayne) who travels throughout the wizarding world to find and document magical creatures for what will eventually become a Hogwarts textbook.

Katherine Waterston and Alison Sudol will co-star as sisters alongside Ezra Miller and Dan Fogler. Murray is expected to share scenes with Miller’s character, who’s a rival of sorts to Newt Scamander.

Colin Farrell will also co-star as a wizard named Graves, while 10-year-old Faith Wood-Blagrove was recently announced as the winner of a global casting call to play a character named Modesty

The film is being produced by David Heyman, Rowling, Steve Kloves (who scripted all but one of the “Harry Potter” films) and Lionel Wigram. Warner Bros. will release “Fantastic Beasts and Where to Find Them” in 3D and IMAX on Nov. 18, 2016.

Murray burst on the scene opposite Carice van Houten in the feature film “Dorothy Mills,” for which she received a Best Actress nomination at the Irish Film Awards. She recently wrapped Whit Stillman’s “Love and Friendship” opposite Chloe Sevigny and Stephen Fry and will soon be seen alongside Saoirse Ronan in “Brooklyn.”

Murray’s other credits include “Testament of Youth” with Alicia Vikander and “Earthbound” with Rafe Spall, as well as the BBC dramas “Truckers” and “The Fades.” She’s represented by Curtis Brown Group and Thruline Entertainment.