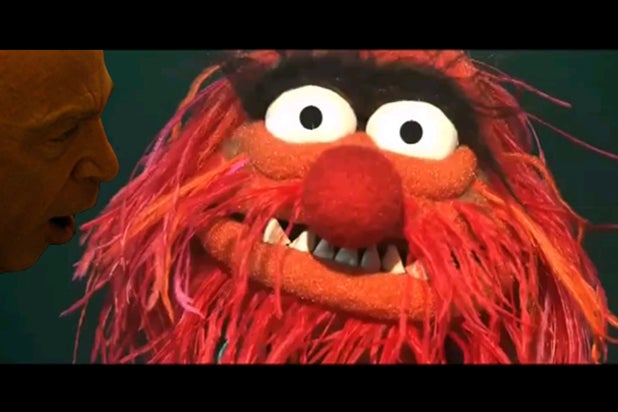 The two face off in this mash-up by Handface, David Schneider and Andrea Mann for The Huffington Post UK.

“When ‘Whiplash’ meets The Muppets, there can be only one question: Was Animal rushing, or was he dragging?” ask the site’s editors.

Watch the video above or see it here.

Lured by generous tax incentives, many of Hollywood's biggest films have shot in London or plan to decamp for the U.K.

"Fast & Furious 6": Previous installments in the cars and criminals franchise had filmed in Los Angeles, Japan and across South America, but production on the most recent entry took place in London, with Piccadilly Circus and Lambeth Bridge serving as iconic settings for vehicular carnage.
View In Gallery

Podcast Boys Club: Only 21% of Top-Charting Shows Have a Female Host (Exclusive)
2.