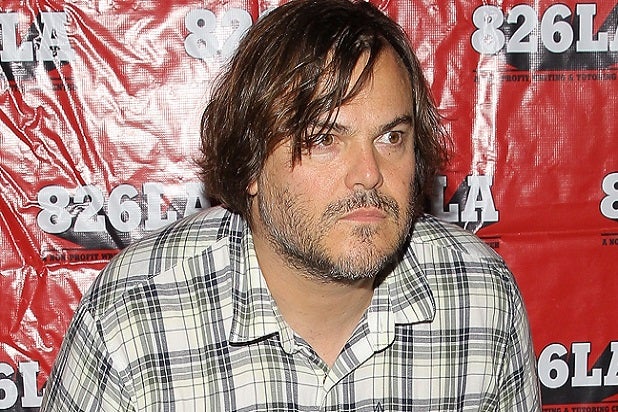 Jack Black and Tim Robbins are taking it to “The Brink” for HBO.

The premium cable channel has given a series order to the comedy “The Brink,” which will star Black and Robbins.

The comedy, which is being directed by Jay Roach (“Meet the Parents”) and executive produced by Jerry Weintraub (“Behind the Candelabra”), is described as a dark comedy revolving around a geopolitical crisis and its effect on three disparate men: U.S. Secretary of State Walter Hollander, lowly Foreign Service officer Alex Coppins, and Zeke Callahan, an ace Navy fighter pilot.

Robbins will play Hollander, while Black will play Coppins.

Production on the series, which also counts Pablo Schreiber, Maribeth Monroe and Esai Morales as cast members, is expected to begin later this year.

Deadline first reported the news of the “Brink” series order.