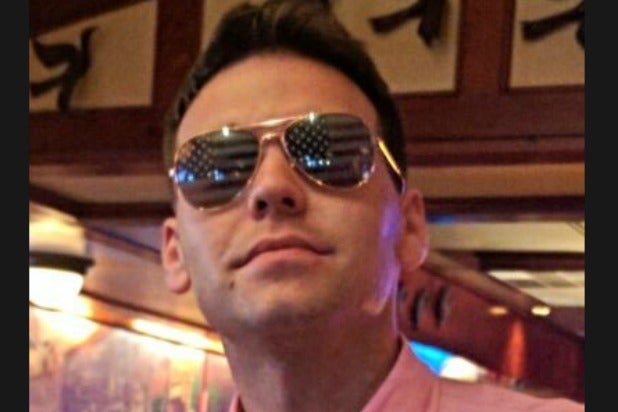 An American activist, Jack Posobiec, was among the first to spread an email leak on Friday night aimed at damaging the campaign of French presidential candidate Emmanuel Macron.

Posobiec, the Washington bureau chief for the far-right news outlet The Rebel, tweeted out the 4Chan leak of the Macron emails to his 109,000 followers on Friday night.

Le Monde wrote about Posobiec on Saturday, noting: “The Rebel is known in Washington as an unyielding pro-Trump and pro-Marine Le Pen website that often spreads fake news and false information.”

Macron’s campaign picked up momentum leading up to the vote on Sunday, sparking ultra-conservative activists to pool their tactics and tricks across the internet in both English and French. Although it’s not clear if the hackers are linked to Russia in any way or if the leaked documents will affect the outcome of the election itself, it is clear that American far-right groups are attempting to spread their extreme messages beyond the United States,  The New York Times said on Saturday.

Posobiec was defiant when asked about his spreading the leaked emails on Saturday, posting his texted exchange with Reuters. Reuters asked him about his links to Russian intelligence. Posobiec did not directly respond.

Shortly after the documents were leaked, the hashtag #MacronLeaks appeared and began trending globally, in an effort to sway French voters in Le Pen’s direction.

Editor’s Note: This story initially incorrectly stated that Jack Posobiec was behind the hacked emails. TheWrap regrets the error.