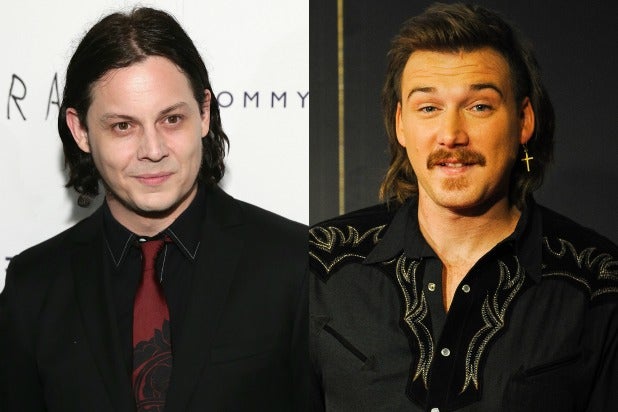 Wallen was cut from the program after being caught on social media partying without a mask amid the coronavirus pandemic. He says he is not positive for COVID-19.

“I was getting ready for ‘SNL’ this Saturday, and I got a call from the show that I will no longer be able to play, and that’s because of COVID protocols, which I understand,” Morgan Wallen said Wednesday on his Instagram. In recent days, videos on TikToks showed Wallen in Alabama without a mask at a crowded bar and a house party. “I’m not positive for COVID, but my actions from this past weekend were pretty short-sighted, and have obviously affected my long-term goals and my dreams. I respect the show’s decision, because I know that I put them in jeopardy.”

“And on a more personal note, I think I have some growing up to do,” Wallen continued. “I wish I could have made country music and my fans proud this Saturday, but I respect the decision once again.” He added that “SNL” boss Lorne Michaels said they would “find another time to make this up.”

“SNL” debuted last Saturday to the show’s best ratings in four years. The late-night sketch comedy returned to its 30 Rockefeller Plaza studio, complete with a mask-wearing (and compensated) audience. The plan is to do four more shows in a row, leading up to the Nov. 3 presidential election.