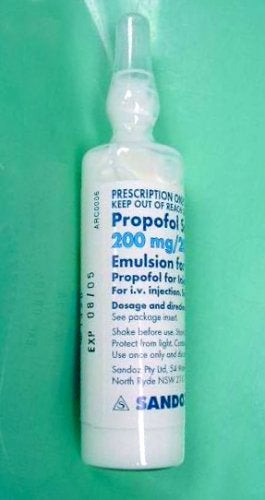 If and when Dr. Conrad Murray is charged with  responsbility for the death of pop star Michael Jackson, it will be a tough case to sell to a jury, says a Los Angeles law school professor who specializes in medical malpractice.

Wishing to remain anonymous because he hasn’t read the potential evidence or charges that Murray may face, the professor told The Wrap it’s unusual for a doctor to be indicted for this kind of malpractice case and rarer still to be convicted.

“What is the line between a civil wrong and a criminal wrong that becomes negligent homicide?”  the professor says.

The legal scholar points out that in a civil suit (the kind that might ultimately be brought against Dr. Murray by Jackson’s family), a lawyer would have to establish that Murray, who did not have anesthetic expertise, made a mistake by allegedly administering Propofol to Jackson at the singer’s request last June. In a criminal case, prosecutors would have to prove that Murray knew he shouldn’t be using the drug.

“It’s more likely for a doctor to face disciplinary action than a criminal charge.  But if the facts are extreme enough – you have a celebrity client who took over his own treatment – you want to send a message out to other doctors, and that’s one of the functions of a prosecution.”