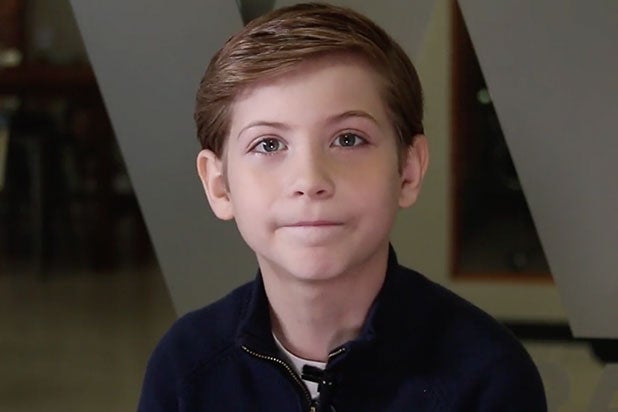 Universal Pictures has set “Good Boys,” the upcoming R-rated comedy produced by Seth Rogen and Evan Goldberg, for release on August 16, 2019. The date had previously been held by the studio as a placeholder for an untitled event film.

“Good Boys” will star Jacob Tremblay as the leader of a group of 12-year-old miscreants who decide to skip school one day, leading to a slew of memorably bad decisions.

Lee Eisenberg & Gene Stupnitsky, who worked on the American version of “The Office,” will make their feature film debut with this picture as writer-directors, according the studio’s Tuesday announcement. James Weaver will produce with Rogen and Goldberg through their Point Grey banner. Good Universe’s Nathan Kahane will executive produce with Josh Fagen and Brady Fujikawa.