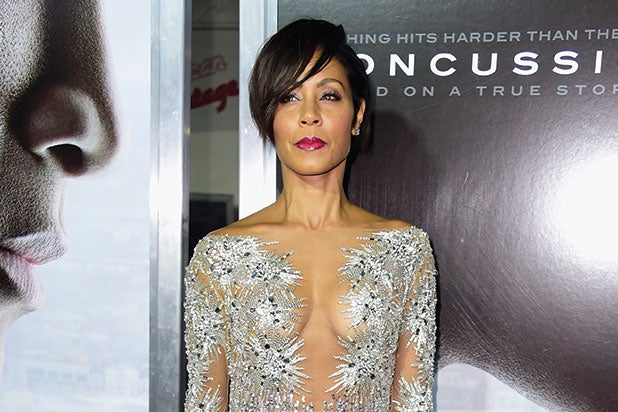 Jada Pinkett Smith is in talks to return to “The Matrix” franchise in the upcoming sequel, an individual with knowledge of the project tells TheWrap.

Smith starred as the human resistance fighter Niobe in the second and third installments, “The Matrix Reloaded” and “Matrix Revolutions.”

Lana Wachowski is directing and will also produce the film along with Grant Hill. She is writing the screenplay for “The Matrix 4” with Aleksandar Hemon and David Mitchell. Warner Bros. and Village Roadshow Pictures will produce and distribute globally.

Details are being kept under wraps, but the still-untitled sequel would continue from the original “Matrix” trilogy, which followed Neo (Reeves), a hacker who learns that what he thinks is normal life in the late 20th century is actually a computer simulation in which most of humanity is enslaved, created by the advanced AI who won a devastating war with humanity centuries earlier. Awakened by Morpheus  (Lawrence Fishburn) and Trinity (Moss), Neo joins the resistance and after great sacrifice — including his own life — succeeds in freeing humanity.