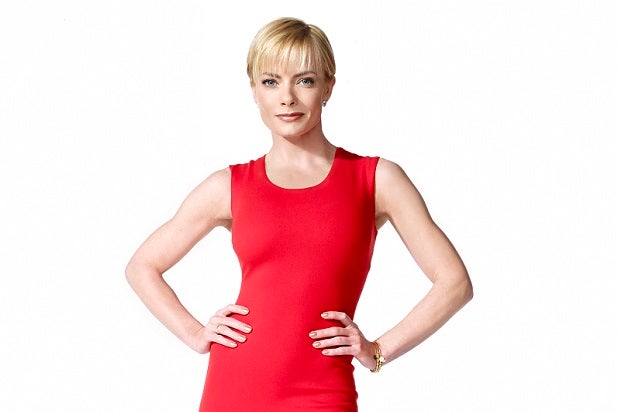 The eight-episode series revolves around career woman and mother Jennifer Doyle (Pressly), who moves back in with her own mother after being let go from her high-powered, six-figure job. With her teenage daughter in tow, Jennifer has to face her new life and figure out what the next steps are to rebuild.

The comedy, which was originally announced as a multi-camera sitcom, has now been re-tooled as a single-camera show and will premiere this summer.

“We are really excited to make this foray into single-camera comedy,” Jones said. “With Jaime at the helm and such high-caliber talent behind the camera, we have the perfect combination for this multi-dimensional series.”