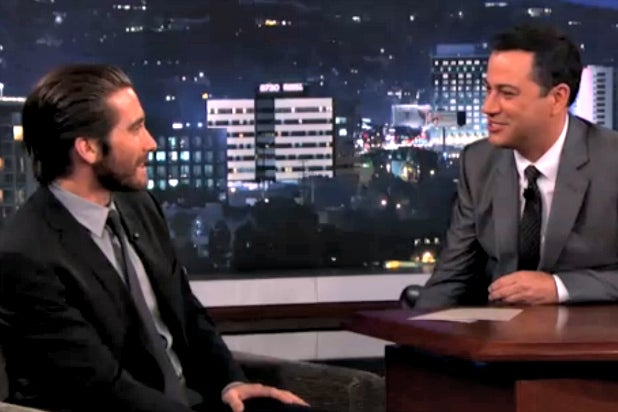 Quite the contrary, actually the “Prisoners” star once lived like a hobo with the band Mumford & Sons.

“I was living ‘Almost Famous,'” the actor told Jimmy Kimmel on Thursday.

The 32-year-old actor spontaneously went on tour recently with the popular band, who had become among his closest (British) friends.

Following a Mumford show in San Pedro, Marcus Mumford convinced Gyllenhaal to hop aboard their old-school train tour. He ended up staying for two weeks with no clothes or contact lenses.

But Gyllenhaal could play the trumpet, so he fit in on the bizarre rail-riding adventure.