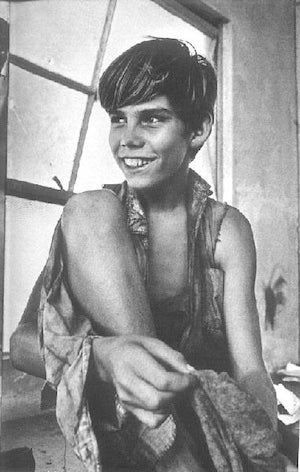 James Aubrey, a British actor who had his first role when he was an untrained schoolboy, portraying Ralph, the right-minded boy who strove to ward off the savagery of his fellow castaways in the 1963 film "Lord of the Flies," died on April 6 at his home in Cranwell, Lincolnshire, in central England. He was 62.

The cause was pancreatitis, said his brother-in-law, David Fleming.