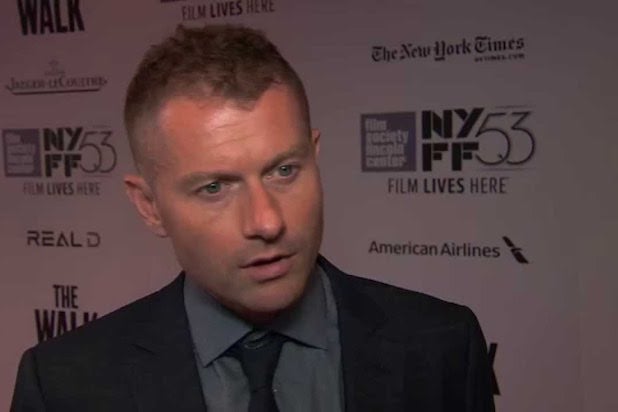 James Badge Dale (“Only the Brave”) is set to star in Henry Dunham’s indie drama “The Incident at Sparrow Creek Lumber,” an individual with knowledge of the project tells TheWrap.

Brain Geraghty from “The Alienist” is also set to star. The rest of the cast includes Patrick Fischler, Chris Mulkey, Robert Aramayo, Happy Anderson and Gene Jones. Dunham is directing and the film is set to begin shooting next month in Texas.

Featured on “The Black List” in 2015 under the former title “Militia,” the story follows reclusive ex-cop Gannon (played by Dale), who’s forced out of retirement after he realizes a mass shooting at a police funeral was committed by a member of the same militia he joined after quitting the force.

Nate Bolotin and XYZ Films are on board as executive producers and to handle the foreign sales. UTA is representing the domestic rights.