“Avatar” is James Cameron’s first film since “Titanic,” though he claims it didn’t actually take him 12 years to make it. More like four and a half, he insists – especially if you count the 3D Titanic exploration documentary “Aliens of the Deep.” Still, he thinks the timing worked out for him, with improved 3D technology and more screens available on which to show it. “Since 2000,” he told TheWrap, “I said ‘I’ve got to do my next feature in 3D,’ but I didn’t know how to do it as the theaters didn’t exist.” So he pulled back and began doing more with the 3D camera development, waiting for the theaters to get there.

This weekend, we see the fruits of that labor. 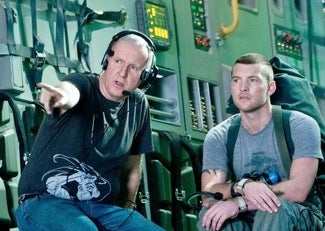