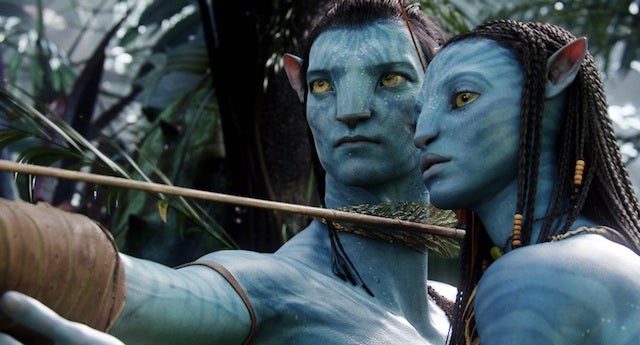 Readers will soon be able to book their own trip to Pandora.

Cameron is currently working with a team of writers to pen the screenplays for the three new Avatar pictures. The films will be made back-to-back with production beginning next year.

The first sequel will be released December 2016, with the second to follow in December 2017, and the third a year later.

Gould is best known for his 1992 novel "Jumper," which was made into a 2008 movie with Jamie Bell and Hayden Christensen. He has also written the Hugo Award-nominated short story "Rory," the novelette "Peaches for Mad Molly” and the novels "Reflex" and "7th Sigma."

"Steven Gould is one of the shining lights in contemporary science fiction, and I’ve long admired the worlds and characters he’s created in his books and stories," Cameron said. "We’re very fortunate to have Steven bring his formidable talents to the Avatar universe. He is already working closely with me and the screenwriters to flesh out the expanding world of Avatar.”

In addition to the films and novels, construction on a themed area at Disney's Animal Kingdom called Avatar Land will begin this year.