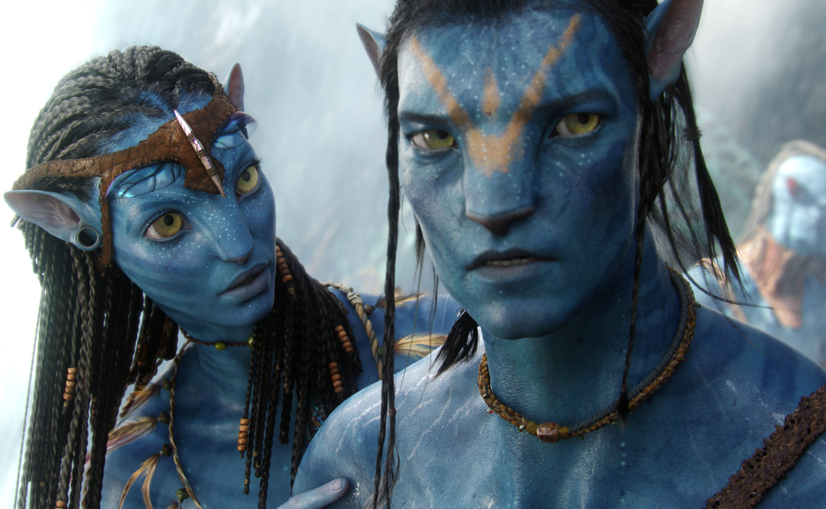 James Cameron has recruited Josh Friedman, who created Fox's cult hit series "Terminator: The Sarah Connor Chronicles," to work on the screenplay for the much-anticipated "Avatar 2," an individual familiar with the 20th Century Fox project has told TheWrap. Friedman did not immediately respond to a request for comment, and a representative for his agency, UTA, referred TheWrap to Cameron's production company Lightstorm Entertainment.

Lightstorm's COO and "Avatar" producer Jon Landau, reached by TheWrap, said: "I would not comment on 'Avatar 2' one way or the other way."

Friedman has a long-standing relationship with Fox, having created its series "Terminator: The Sarah Connor Chronicles" and written a "Locke & Key" pilot for the Fox network. He also served as a producer on Fox's short-lived series "The Finder."

Friedman is a logical choice to work on the "Avatar 2," screenplay, as Cameron has entrusted the writer with his previously established characters, such as Sarah and John Connor. Friedman earned strong reviews as he expanded the "Terminator" mythology. "Avatar" is the highest-grossing movie of all time, having amassed nearly $2.8 billion worldwide. With that in mind, it's fair to say that by default, "Avatar 2" is the most highly-anticipated sequel in the history of movies.

Sam Worthington and Zoe Saldana are expected to return for "Avatar 2," which is expected to hit theaters in 2015.