One of the most important questions for any new “Terminator” film involves the franchise’s continuity, since it has been bogged down with time travel canon.

Both original director and executive producer James Cameron and new director Tim Miller shared in an interview with The Hollywood Reporter whether the new film will incorporate later installments in the franchise, some of which weren’t well received.

“This is a continuation of the story from ‘Terminator 1’ and ‘Terminator 2.’ And we’re pretending the other films were a bad dream,” Cameron said. “Or an alternate timeline, which is permissible in our multi-verse.”

Cameron directed and wrote the first two films in the franchise, but stepped away before “Terminator 3: Rise of the Machines.” Since Cameron, there have been three sequels and a TV show.

He added that the idea to pretend like later films never happened was Miller’s idea.

“This was really driven more by [Tim] than anybody, surprisingly, because I came in pretty agnostic about where we took it,” Cameron explained. “The only thing I insisted on was that we somehow revamp it and reinvent it for the 21st century.” 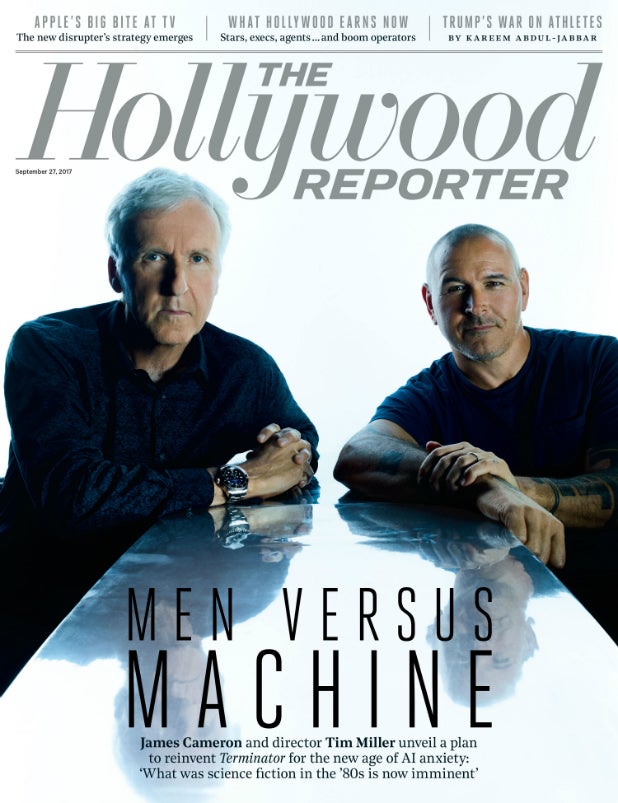 While Linda Hamilton, who played Sarah Connor, and Arnold Schwarzenegger are expected to return, Cameron added that the purpose of the reboot is to hand off the story to new characters.