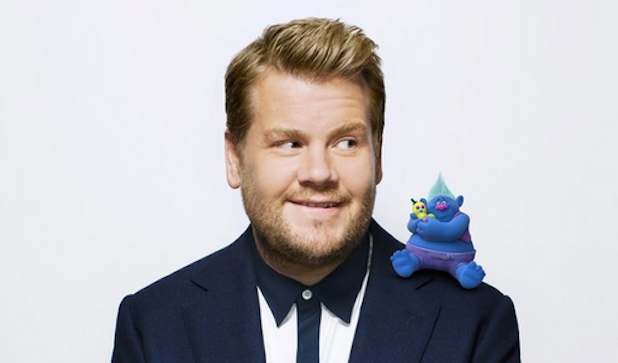 Based on the popular toy line created by Danish fisherman Thomas Dam, “Trolls” follows hardcore survivalist Branch (Timberlake) and Princess Poppy (Kendrick) as they embark on an epic adventure.

Timberlake will also serve as the executive music producer for “Trolls,” so he’ll write and perform original music for the animated film and oversee the creative direction of the music for the movie.

Directed by Mike Mitchell and co-directed by Walt Dohrn, “Trolls” will be produced by Gina Shay. 20th Century Fox will release the film on Nov. 4, 2016. 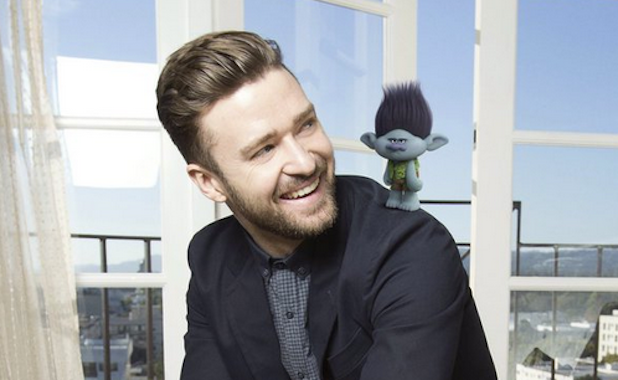 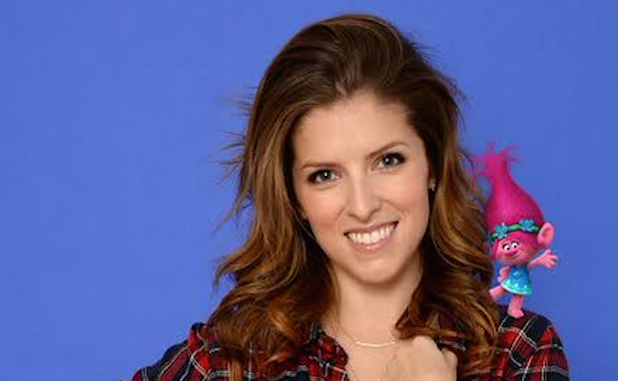 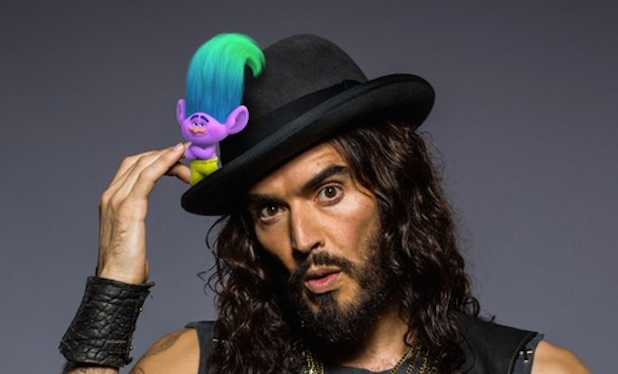 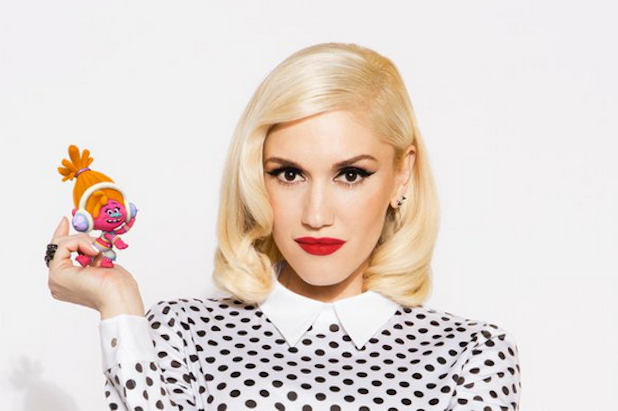 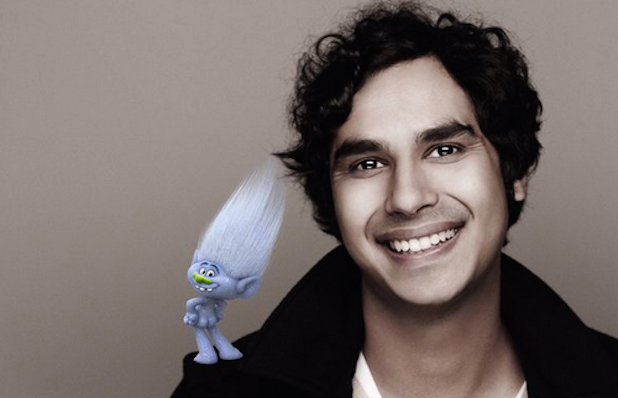 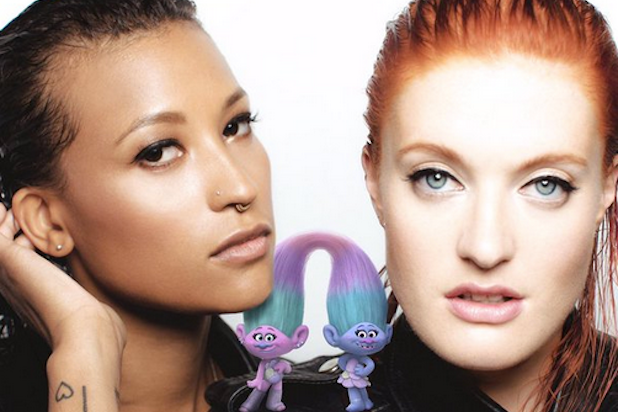