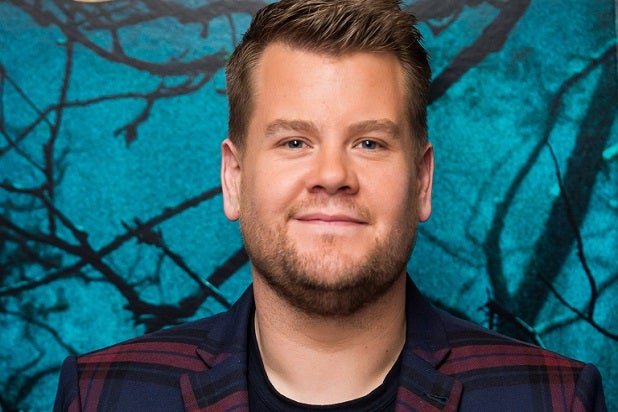 “The Late Late Show With James Corden” has tapped some heavy hitters to help shape the tone of the show.

CBS’s late-night offering, which British comedian-actor Corden will assume hosting duties for on March 23, has tapped veterans from “The Tonight Show Starring Jimmy Fallon,” “Tosh.0,” “Late Show With David Letterman” and “One Night With Robbie Williams” for the show’s production team.