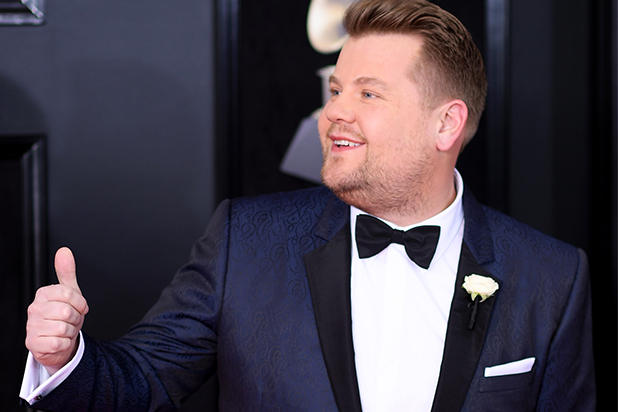 Showtime has ordered a pilot for James Corden’s half-hour comedy “The Wrong Mans.”

Ben Schwartz will star in the remake, which comes from Bad Robot and Corden’s Fulwell 73 Productions in association with BBC Worldwide and Warner Bros. Television.

The “Late Late Show” host will executive produce and write the series. Matthew Baynton, who starred with Corden in the original, will also write and executive produce, along with writer Ian Maxtone-Graham and director Jim Field Smith.

The single-camera comedy follows two office workers who receive this threat: “If you are not here by 5 o’clock, we will kill your wife.” The case of mistaken identity turns into a quest to save their whole town.

The original series ran from 2013-2014 on Hulu and starred Corden and Baynton as the two office workers.