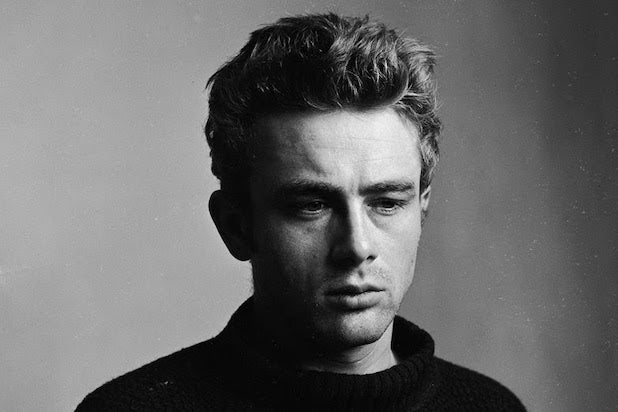 James Dean, the iconic young male star of “Rebel Without a Cause” who died in a car crash in 1955, will be brought back to the big screen through CGI technology, it was announced Wednesday.

This would be Dean’s fourth film, and the film’s producers told The Hollywood Reporter that they have obtained the rights to use Dean’s image from his family have their support in keeping Dean’s legacy intact.

Anton Ernst and Tati Golykh of Magic City Films are the directors and producers of the film. They’ll be working with Canadian VFX company Imagine Entertainment and South African VFX team MOI Worldwide, which will be tasked with creating Dean’s likeness on screen. Geoff Anderson from Imagine Engine will be overseeing the VFX supervision relating to the James Dean recreation.

Donald A. Barton of Artistry Media Group is producing alongside Ernst and Golykh. Diane Warren wrote a key song for the film and composer Laurent Eyquem will write the score.

Mari Sova wrote the screenplay adapting the novel “Finding Jack” which was written by Gareth Crocker. It’s based on canine units utilized during the Vietnam War, 10,000 of which served and were often abandoned by the end of the war. “Finding Jack” is described as a heartstring-tugging film of friendship and love under desperate circumstances. Dean would posthumously play a secondary lead role named Rogan in the film.

Also Read: Will Smith Jokes That Younger, CGI-Version of Himself From 'Gemini Man' Should Star in a Romantic Comedy

Casting is underway, and pre-production starts on Nov. 17, with the goal for a worldwide release on Veterans Day 2020. Magic City Films is handling foreign sales.

“With the rapidly evolving technology, we see this as a whole new frontier for many of our iconic clients,” Mark Roesler, CEO of CMG Worldwide, said in a statement. “This opens up a whole new opportunity for many of our clients who are no longer with us.”

“We searched high and low for the perfect character to portray the role of Rogan, which has some extreme complex character arcs, and after months of research, we decided on James Dean,” producer Anton Ernst said in a statement. “We feel very honored that his family supports us and will take every precaution to ensure that his legacy as one of the most epic film stars to date is kept firmly intact. The family views this as his fourth movie, a movie he never got to make. We do not intend to let his fans down.”

“Our partners in South Africa are very excited about this, as this technology would also be employed down the line to recreate historical icons such as Nelson Mandela to tell stories of cultural heritage significance,” Ernst continued.

“Now that we have closed with this iconic figure, we look forward to rapidly closing our remaining actors,” Barton said in a statement.

Dean is the only actor to receive two posthumous Academy Award nominations.

Digital de-aging-- the act of making an actor look decades younger (or sometimes older) on screen by digitally smoothing out wrinkles and tightening jaw lines--is all the rage right now in the world of CGI. Why hope that a young, untested actor can be convincing as a lookalike Samuel L. Jackson when we have the real thing right here? Imagine photoshopping a picture for a magazine, but now do that over and over for every scene of a movie. It's not a complicated process, and the technology hasn't advanced drastically dating back to the first instance in 2006, but the VFX artists have matured to the point that filmmakers can go entire movies with a de-aged actor rather than just a few scenes. Here are just a few actors who have gone under the digital knife.