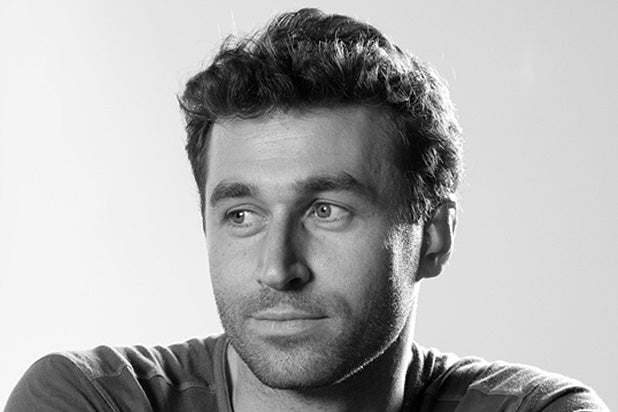 If those allegations are true, there could be serious civil liabilities for the companies producing those films, University of Southern California law professor Jody Armour told TheWrap.

“If I were a tort attorney, one of the parties that I would be seriously considering bringing an action against would be the studio itself, on negligence grounds and perhaps some other grounds,” Armour said.

“It sounds like he had something of a reputation, so it may be hard for them to argue that they’d never heard about this, and therefore that it wasn’t foreseeable that he might do something like this,” Armour said.

“You could still say, even if you didn’t hear any particular reports about , certainly you know that you have a lot of very aggressive, lustful men on a movie set around a lot of attractive and vulnerable women,” Armour said.

“Under a lot of people’s way of thinking about sex workers, a prostitute or someone who sells sex is essentially rape-proof. There’s no legal support for that, but it’s a tragic belief by many people,” Armour explained.

“It is not uncommon in the slightest for those [rape] reports not to be taken. And then if someone engages in sex work, that is already a strike against them in the eyes of a lot of people who work in law enforcement,” D’Adamo said. “It is disturbing how frequently reports like that are ignored or, if they’re taken, not investigated. “

Armour and D’Adamo made it clear, though — misconceptions aside, the law is not ambivalent about consent, even if the victim has agreed to engage in sex acts for money.

“Just because someone agrees to have sex on camera, that doesn’t mean they’ve agreed to everything. They’re still allowed to declare their boundaries, they’re still allowed to consent or withdraw their consent at any given moment,” D’Adamo explained. “If you agree to A and then something else happens, if you say no, you still are entitled to consent for your actions.”

In recent weeks, Deen has been accused of sexual assault by a growing number of adult-entertainment actresses, including his ex-girlfriend Stoya, who was the first woman to publicly level accusations against him.

“That thing where you log in to the Internet for a second and see people idolizing the guy who raped you as a feminist. That thing sucks,” Stoya tweeted, adding, “ held me down and fu–ed me while I said no, stop, used my safe word. I just can’t nod and smile when people bring him up anymore.”

Deen has adamantly denied the accusations on his Twitter account, and has previously said he is “completely baffled” by them.