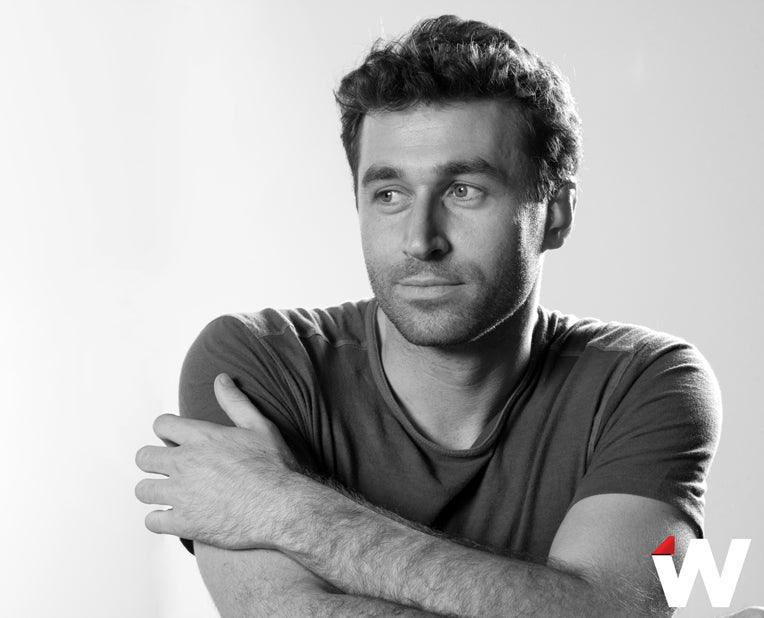 Among the changes: Expanding the previous protections to include all interactions, on and off-set; establishing that on-set consent does not equal off-set consent; the implementation of an “only yes means yes” policy; and providing models with escorts to and from set, along with private bathrooms and showers.

Going forward, Kink.com will also provide increased check-ins after a shoot, as well as multiple and confidential methods for reporting incidents and concerns.

“This is just the first step in a larger effort to strengthen performer protections on-set,” Kink.com spokesman Mike Stabile said regarding the overhaul. “We’re also updating our shooting guidelines, including reporting protocols, working with performers outside of the company to make sure that our sets are safe, and that performers are protected.”

Not all of Kink.com’s new policy changes are related to the accusations against Deen; the company has also instituted a policy against transphobia, and will be more emphatic about how its condom policy works in the future.

“I was getting out of the shower of the communal bathroom at Kink, I reach for my towel to dry off, and he comes up from behind me and pushes himself and his erection into my butt,” Fires said. “He pushes me against the sink and starts grabbing on me and I was like, ‘No, no, no James, no,’ and he released me from his grasp, and says, ‘You know, later if you want to f-k around I’m in room whatever-it-was.’ I was like, ‘F–k you.’ I didn’t even know this guy, he was so out of line and entitled with my body.”

Kink.com quickly severed ties with Deen after the accusations arose.

Deen has been accused of assault by nine women, with some of the alleged accusers claiming that the alleged assaults took place on set.

The adult video actor has adamantly denied the accusations on his Twitter account, and has previously said he is “completely baffled” by them.