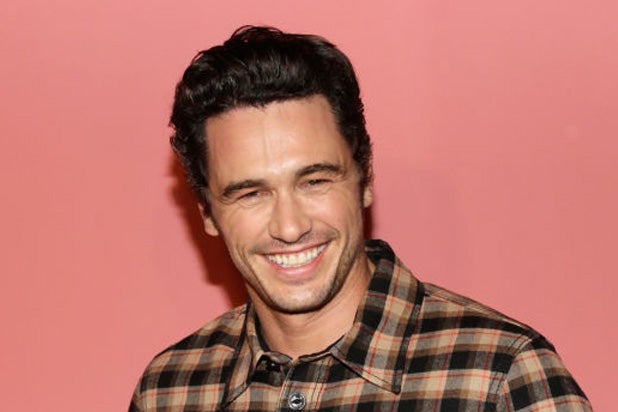 James Franco has confounded fans online today with his plan to play an obscure Marvel Hero “Multiple Man” for Fox.

The “Multiple Man” project is being developed as a vehicle for James Franco to star as the title character and serve as a producer through his Ramona Films, TheWrap has learned. (Ramona is the actor’s production company he runs alongside brother Dave Franco and Vincent Jolivette.) 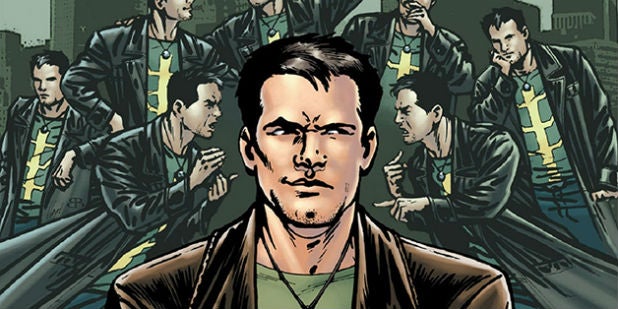 A part of the “X-Men”  universe, “Multiple Man” — born Jamie Madrox — is a mutant character with the ability to create instant duplicates of himself. His abilities first emerged moments after birth when the doctor slapped him to get him to breath, immediately creating an identical version of the infant. His family then moved from Los Alamos to a remote farm in Kansas at the suggestion of Professor Charles Xavier, a friend of the family, where Madrox was fitted with a special suit designed to control his powers. Later, Damian Tryp of Singularity Investigations offers to raise the boy as his own, believing that Jamie is actually Changeling. Though his parents refuse the offer, they are later killed in a tornado believed to have been caused by Tryp and Jamie begins to run the farm with his duplicates until his suit is eventually damaged.

Fans were quick to chime in with questions as to why Franco would play such an obscure character. “Who the heck is ‘Multiple Man?'” tweeted one fan.

Who the heck is "Multiple Man"?

“Of ALL of characters that deserve their own movie, they go with #MultipleMan ?” tweeted another confused observer.

Of ALL of characters that deserve their own movie, they go with #MultipleMan ? Tf

Here are some more reactions.

But still nobody fucking asked for a Multiple Man movie.