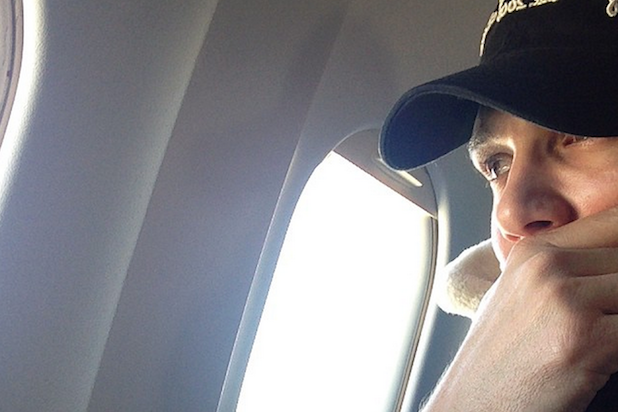 James Franco is among the hundreds of passengers stuck in a plane after a shooting at Los Angeles International Airport, according to the “Spring Breakers” actor’s Twitter feed.

No flights were being allowed in and out after the midmorning shooting that was still under investigation. A gunman reportedly targeted a TSA agent with a rifle, was subsequently shot and taken into custody, though officials had not confirmed those reports.

It wasn’t clear whether Franco was arriving or departing, but he was definitely stuck in the ensuing lockdown, tweeting:

At #lax Some s** tbag shot up the place.