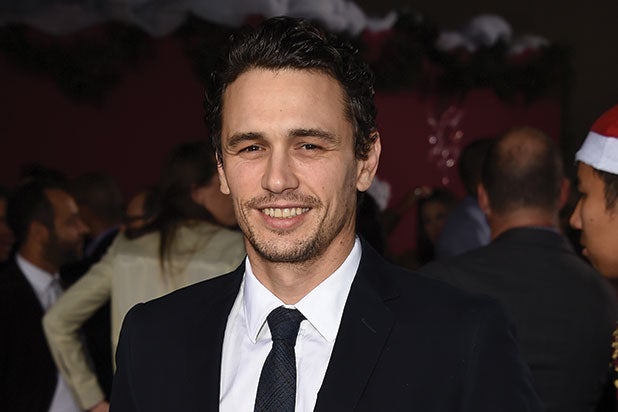 On the heels of selling their Sundance movie “Goat” to Paramount, James Franco, Andrew Neel, and Killer Films are set to re-team for an adaption of David Kushner’s Rolling Stone article “Zola Tells All: The Real Story Behind the Greatest Stripper Saga Ever Tweeted,” it was announced Thursday.

Franco will direct the “Zola” movie from a script by Neel and Mike Roberts.

Franco, Neel, and Killer Films most recently collaborated on “Goat,” a movie about fraternity hazing that was directed by Neel and produced by Franco, who also has a small role in the film. “Goat” premiered to strong reviews at Sundance and was recently acquired by Paramount Home Media.

Franco, who is wrapping up a movie about the making of the cult classic “The Room” titled “The Disaster Artist,” is also represented by Untitled Entertainment and Sloane Offer. Neel is also repped by Washington Square Films.