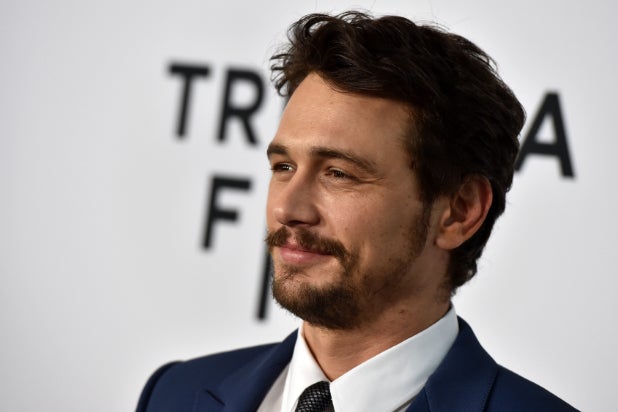 James Franco is set to be honored for his contributions to cinema at the 71st Venice Film Festival, shortly before premiering his upcoming William Faulkner adaptation, “The Sound and the Fury.”

“[He] is one of the most versatile and multi-talented auteurs on the current American scene, as an actor in cinema and theatre, director, screenwriter, producer, soap-opera star, video-artist and much more — indeed, a relentless ‘manufacturer’ of cultural imagery,” Alberto Barbera, director of the Venice Film Festival, said in a statement.

“The adaptation of the great classics of American literature, like his new film based on a novel by Faulkner which will be presented in Venice, is a major thread in his creative approach, characterized by boldness, lucidity, courage and self-confidence,” he continued. “These values transform his omnivorous verve into a concept of total art performance, founded on considerable curiosity and intelligence.”

It’s not the first time Franco has been recognized at the Venice festival. His film “Child of God” was nominated for the Golden Lion Award — the festival’s highest honor — in 2013, but it lost to Italian documentary “Sacro GRA.” “Child of God” (starring Franco and Scott Haze) received a limited theatrical release last Friday.

“The Sound and the Fury,” starring Haze, Franco, Seth Rogen, Danny McBride and Joey King, is Franco’s second take on a Faulkner classic. He previously adapted “As I Lay Dying,” with Matt Rager adapting both screenplays.

The  Jaeger-LeCoultre Glory award is given to an individual who makes “an original contribution to innovation in contemporary cinema.” Past recipients include Spike Lee, Takeshi Kitano and Sylvester Stallone.

The ceremony will be held in the Sala Grande (Palazzo del Cinema) on Sept. 5.