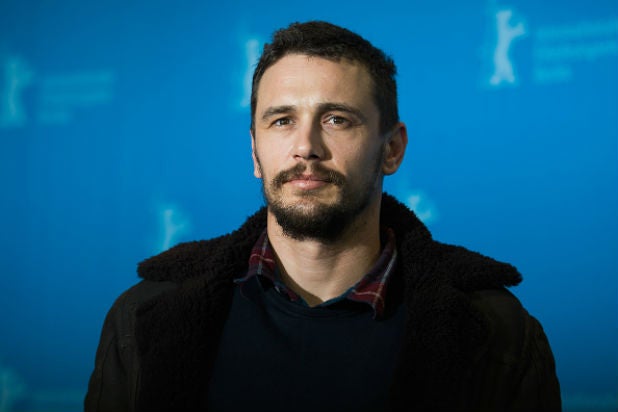 James Franco has lined up another assassination-themed project.

“The Interview” actor Franco has been cast to star in the upcoming Hulu Original Series “11/22/63,” about the assassination of John F. Kennedy.

Franco will star as high school English teacher Jake Epping, who travels back in time to prevent the assassination of Kennedy. But his mission is threatened by Lee Harvey Oswald, his falling in love and the past itself … which doesn’t want to be changed.

The actor will also serve as a producer on the nine-hour event series.

The series, based on the 2011 best-selling novel by Stephen King, hails from J.J. Abrams‘ Bad Robot Productions, King, Warner Bros. Television and Bridget Carpenter (“The Red Road,” “Friday Night Lights”), who will write and executive produce the series.