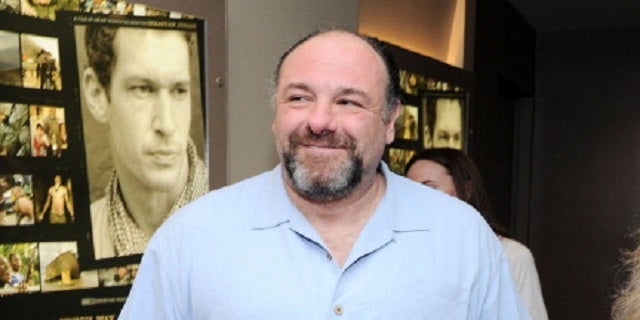 A producer as well as an actor, Gandolfini had several endeavors in various stages of development at the time of his death. While it's too early to say how, if at all, the actor's death will affect the projects, here's what he had in the works before his life was tragically cut short:

"Criminal Justice": Gandolfini was set to star in this New York crime drama, which received a limited-series order from HBO in May. An adaptation of the BBC series of the same title, the series was also to be executive-produced by Gandolfini, along with Peter Moffatt (who created the original series), Jane Tranter, Mark Armstrong and Nancy Sanders. Steven Zaillian ("Schindler's List") and Richard Price ("The Wire") wrote the project and are also executive producing.

In addition to Gandolfini, Riz Ahmed ("Four Lions"), Bill Camp ("Lawless") and Payman Maadi were also cast in the series.

"Eating With the Enemy": HBO Films was  developing this adaptation of the Robert Egan/Kurt Pitzer book "Eating With the Enemy: How I Waged Peace With North Korea From My BBQ Shack in Hackensack." The 2010 book centers on a New Jersey restaurant owner who becomes an unlikely (and unofficial) diplomat to North Korea after becoming involved in POW/MIA issues.

"Big Dead Place": Another book adaptation, this one of Nicholas Johnson's memoir. Johnson's book revolved around his time working for the U.S. Antarctic Program and, in particular, the mental effects of staying in a a remote, frozen area for long periods. Gandolfini was to co-executive produce the project — which was being considered as a starring vehicle for Gandolfini — with "Breaking Bad" producer Peter Gould.

"Taxi-22": Gandolfini was executive producing this adaptation of a French Canadian comedy series of the same title, which in its revamped version chronicles the exploits of a politically incorrect cab driver in New York. The project had recently received a script commitment from CBS.