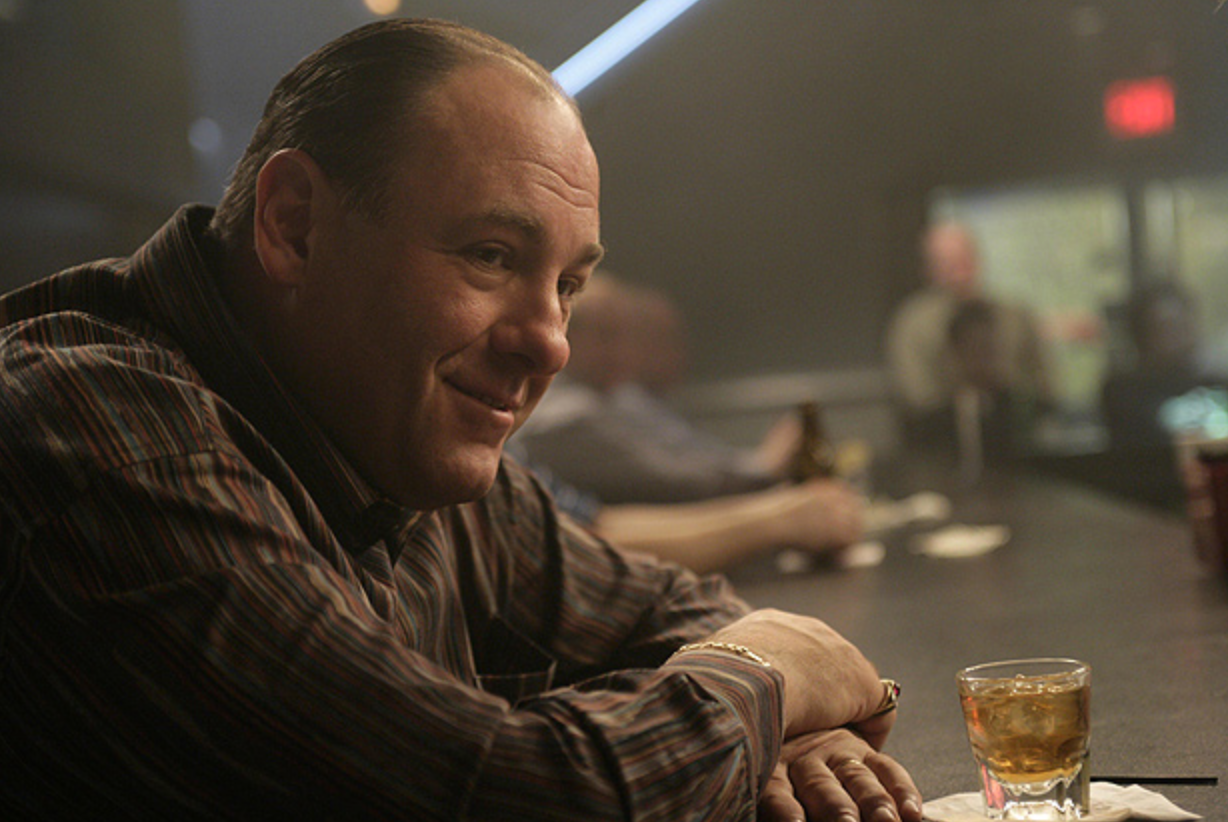 James Gandolfini will be honored for his career in film and television at the 23rd Annual Gotham Independent Film Awards on December 2, The Independent Filmmaker Project, which awards the prizes said on Wednesday.

The recognition comes roughly six months after “The Sopranos” actor died of a heart attack while vacationing in Rome. He was 51.

Also read: How James Gandolfini’s Body Got Back to America

His passing stunned the entertainment industry, but Gandolfini’s final performances have been getting attention on their own merits. His work as a sensitive divorcee in a relationship with a masseuse in “Enough Said” has been generating Oscar talk.

Steve Buscemi, who worked with Gandolfini on the HBO crime drama, will present the award.

“We are honored to pay tribute to a man whose life and work has inspired and moved so many who knew him personally, or through his vast body of work on the stage and screen, where he collaborated with so many independent artists to bring to life unforgettable, iconic characters,” Joana Vicente, Executive Director of the IFP and the Made in New York Media Center by IFP, said in a statement.

In addition to his Emmy winning role as mob boss Tony Soprano, Gandolfini etched memorable portraits of everyone from criminals to Defense Secretary Leon Panetta in such films as “Zero Dark Thirty,” “Get Shorty” and “Not Fade Away.”

On the small screen, Gandolfini produced the HBO Documentary Films “Wartorn” and the Emmy-nominated “Alive Day Memories: Home From Iraq” in addition to biopic “Hemingway and Gellhorn.” He also starred in the HBO Film “Cinema Verite” opposite Diane Lane.

On stage, he earned a Tony nomination in the comedy “God of Carnage.”