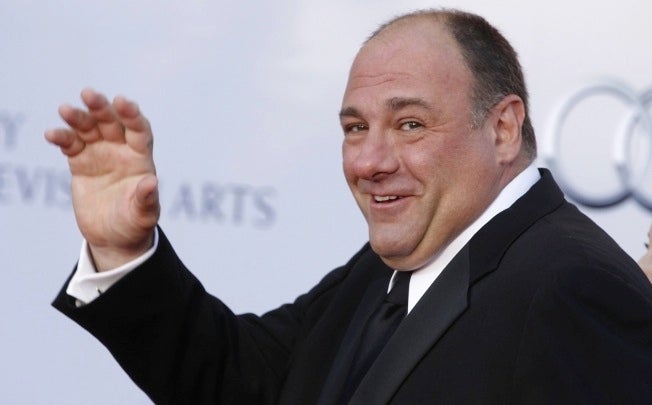 "Sopranos" actor James Gandolfini, who died last week in Italy, will be returned Monday to the United States for burial, the family spokesman announced on Sunday.

"Thanks to the collaboration of all these people and organizations I just named, we are now looking at hopefully getting James Gandolfini's remains back to the States tomorrow," he said. "The provisional plan is to depart Rome tomorrow afternoon and arrive in the U.S. in the evening."

Kobold thanked the Italian and US governments for expediting a process that he said usually takes seven days.

The sudden death of the iconic actor at 51 on Wednesday, who was on vacation with his family at the time, shocked Hollywood and his legions of fans.

Kobold said further announcements regarding the funeral would follow.

Here is the full statement:

"On behalf of the Gandolfini family, I would like to thank the Italian authorities for all the assistance they have rendered in expediting the formalities necessary to repatriate James Gandolfini's remains to the United States.

We are fully aware that this process usually takes 7 days and we are extremely grateful for their efficiency in dealing with this  matter. It has been our privilege to be guests in your beautiful country, despite the difficult circumstances. We sincerely thank you.

We would like to thank the United States government, especially Secretary Kerry and our friends at the State Department for helping us in this time of need. Our expressed thanks to the people at the Italy desk at the State Department for working day and night on our behalf. We thank President Clinton and former Secretary of State Hillary Clinton for their kind support. And we would like to applaud Vice Consul Patricia Hill and her colleagues at the consular section at the U.S. Embassy here in Rome for being so courteous and helpful throughout this difficult process.

We expressly thank the management and staff at United Airlines in America and here in Rome for assisting us in every way imaginable.

HBO deserves a huge thanks for the support it has given us in this difficult time. We, the family, very much appreciate that a tremendous amount of work was done day and night by countless people at HBO who continue to help us make a heart-wrenching situation more bearable.

We have some very good news to announce to you today.

Thanks to the collaboration of all these people and organizations I just named, we are now looking at hopefully getting James Gandolfini's remains back to the States tomorrow. The provisional plan is to depart Rome tomorrow afternoon and arrive in the U.S. in the evening.

We are sure you can understand why we, the family, are so grateful to everyone who has been involved in this process.

We will make further announcements regarding the funeral.